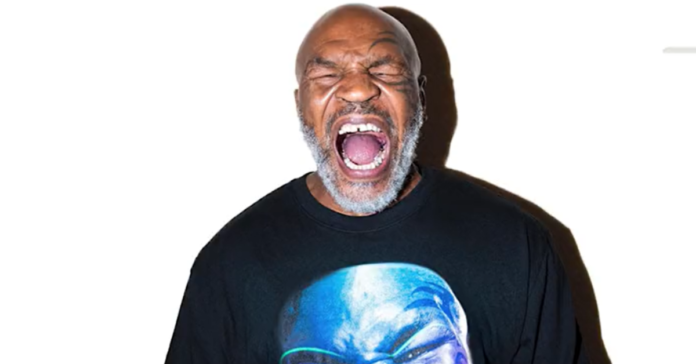 A woman has accused Mike Tyson of rape in a lawsuit filed in New York. The alleged victim claimed the attack took place sometime in the early 1990s after she met the heavyweight boxing champion at a club in Albany, New York.

The affidavit says: “I met Mike Tyson in the early 1990s at a dance club called Septembers. My friend and I were hanging out with him and his limousine driver. Tyson told us about a party and asked us to join him. My friend was going to drop off her car and Tyson said he would pick her up in the limousine.

“I got in Tyson’s limousine to pick up my friend from her house. Tyson immediately started to touch me and attempted to kiss me. I told him no several times and asked him to stop, but he continued to attack me. He then pulled my pants off and violently raped me.

“As a result of Tyson’s rape, I suffered and continue to suffer from physical, psychological and emotional injury.

“I have developed lifelong problems including but not limited to issues with sex, and with being touched as a result of the rape.

“I have been unable to maintain and/or develop healthy relationships with men or anyone in general.

“I have experienced extreme emotional suffering including but not limited to nightmares, panic attacks and flashbacks.

“This traumatic experience has caused me everlasting damage and 1 would like to preserve my privacy in this matter of a sensitive and highly personal nature.

“Tyson is a famous celebrity and I know I would be attacked by the media and all of his fans.

“The identification of myself to my friends, family, co-workers and the general public would certainly pose a risk to me of further mental harm, harassment, ridicule or personal embarrassment.

“It is for all these reasons that I would like this case to be brought under Anonymous,” the affidavit says.

Mike Tyson is being sued for an alleged rape at an Albany nightclub in the early 1990s. https://t.co/oZCptjToVG

The woman is seeking $5 million in damages for the alleged attack, which allegedly took place outside a nightclub in the early 1990s. https://t.co/7CfgKhRrfk

Many Suspect Swamp Creatures Pence and Graham Are Running Cover For Biden After Latest Stunts...