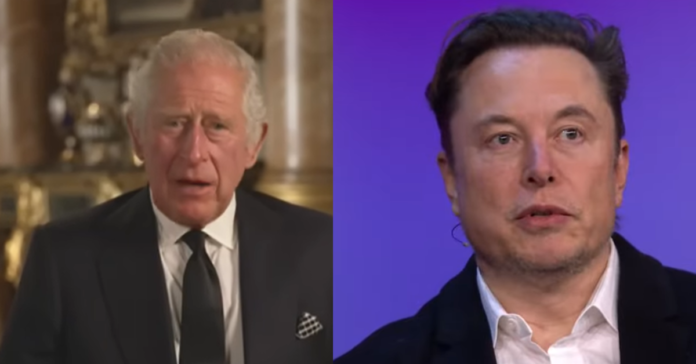 Twitter CEO Elon Musk leads and the rest of Silicon Valley follows. When Musk took over Twitter he slashed jobs at the bloated company. Twitter got rid of about 80% of its employees since Musk took over leaving around 1,300 working employees. The company has only 550 full-time engineers now.

And no one can tell the difference. Shortly after Musk made his move the rest of the tech giants followed. They saw what Musk did and they took the temporary hit to their stock prices as reason to follow suit without admitting what they were doing.

“@elonmusk’s moves at Twitter are inspiring founders who are making tough decisions in the recent economic downturn,” Andrew Chen, a general partner at Andreessen Horowitz, said. “I’ve heard from many founders who are cutting fat, making big product moves, and getting hardcore — and not afraid. A new playbook is being written in real time.”

But Musk is still saddled with office rent around the world that he does not need. Rather than working with him as he remakes the company and the tech industry culture, some landlords, like King Charless’ Crown Estate, are taking a combative approach.

According to The Telegraph:

“Elon Musk’s Twitter is being sued by the Crown Estate after allegedly failing to pay the rent on its London headquarters, The Telegraph can disclose.

“The estate, which belongs to the King, filed a claim against Twitter Inc and its UK subsidiary in the High Court.

“A Crown Estate spokesman said that court proceedings had been issued in the dispute over Twitter’s UK headquarters in the West End.”

The Crown Estate is owned by King Charles III but gives its revenue to the state in a weird profit-sharing arrangement.

“The Crown Estate is a collection of lands and holdings in the United Kingdom belonging to the British monarch as a corporation sole, making it “the sovereign’s public estate”, which is neither government property nor part of the monarch’s private estate.

“The sovereign is not involved with the management or administration of the estate, and exercises only very limited control of its affairs.

“Instead, the estate’s extensive portfolio is overseen by a semi-independent, incorporated public body headed by the Crown Estate Commissioners, who exercise “the powers of ownership” of the estate, although they are not “owners in their own right”.

“By tradition, each subsequent monarch agreed to this arrangement upon his or her accession.

“Since 1 April 2012, under the terms of the Sovereign Grant Act 2011 (SSG), the Civil List was abolished and the monarch has been provided with a stable source of revenue indexed to a percentage of the Crown Estate’s annual net income (currently set at 25%).”

Tucker Carlson Shows Keith Olbermann Who’s Boss, Gets Huge Win Over Corporation As M&Ms Caves After He Called Them Out