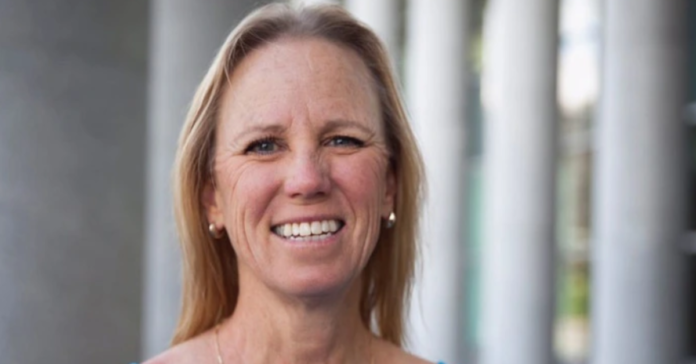 Colorado Democratic state Rep. Tracey Bernett abruptly resigned from office to focus on fighting criminal charges her lawyers said. Bernett turned herself into the Boulder County Jail on Nov. 17 and was released on a $10,000 personal recognizance bond.

Bernett was charged with attempting to influence a public servant, forgery, providing false information about a residence, perjury, and procuring false registration. The charges come from allegedly lying about her residence for her 2022 election.

“The District Attorney’s Office has concluded a thorough investigation,” Boulder County District Attorney Michael Dougherty said at the time. “I appreciate the efforts of the investigators assigned to this case, including using proper investigative tools such as the judicially authorized search warrants.

“Based on the facts and the law, we will now move forward with a criminal prosecution.

“As in every case, our goal is to seek the right outcome — without fear or favor.”

“I am proud of what I have accomplished in my time in office and want to thank all the people who have supported and worked with me in moving Colorado forward,” Bernett said in a statement.

Seven candidates have filed paperwork to fill her seat. They are:

He then was elected to the 2nd Congressional District, where he served six terms, stepping down in 1999.

Catherine “Kitty” Sargent of Superior, who serves on the Boulder Valley School District, most recently reelected in 2021.

Kyle Brown, a member of the Louisville City Council.

Emily Coffee of Lafayette, a vocalist with the local band The Brown Coffees; and,

Jennifer Kaaoush, a co-director of Superior Rising, a non-profit formed to support residents in their recovery from the Marshall Fire. She is also a member of the Town of Superior Board of Trustees.

She has not admitted guilt in the criminal case.https://t.co/o4PO7fRp04

So far 7 candidates are seeking to fill the seat of former state Rep. Tracey Bernett, who resigned from her position the day before the 2023 legislative session opened in Colorado, report @NewslineCO and @statesnewsroom.https://t.co/avQ2wFIDcC