“Prosecutors Threw The Book At Alec Baldwin, They Threw Everything they Possibly Could At Him” Says ABC Legal Analyst 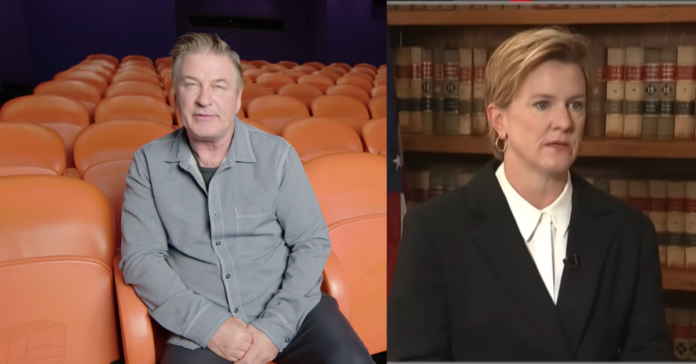 “Well, they have added an enhancement on one of the charges, a firearm enhancement, which adds a potential mandatory penalty because a firearm was involved.

“The firearm enhancement makes the crime punishable by a mandatory five years.

“Prosecutors have gone all out in determining that Alec Baldwin and Hannah Gutierrez Reed are criminally responsible.

“I’ll give you one more quote from them.

“They say ‘The evidence shows a pattern of disregard for safety on the Rust film set. In New Mexico, there’s no room for sets that don’t take our gun safety and public safety seriously.’

“Let me add one other point here, which is the next step in this proceeding will be a preliminary hearing, which will be a kind of mini-trial where a judge will determine, is there enough evidence to go to trial,” he said.

“We still don’t know all the evidence that the prosecution has,” said Miguel Custodio, Los Angeles attorney and founder of Dubey LLP. “We’re still operating on limited information.”

“They were smart in these two charges, because if the jury is a little unconvinced on the serious one, then the lesser one is an option,” Custodio added.

“A potential sentence should not be a factor, but we know that jurors will do their own research.

“This is one of those where it’s everywhere in the media — I definitely think that there is going to be that star factor.”

“That’s a stretch,” said Neama Rahmani, a trial lawyer, former federal prosecutor said of the “enhancement” that could see Alec locked up for five years.

“It’s the most aggressive approach they could have taken with this case.”

Lauren Boebert Issues Warning To Joe Biden: “Let it be known, the Oversight Committee will be looking into Biden’s attempts to hide his scandal, sunlight is the best disinfectant”