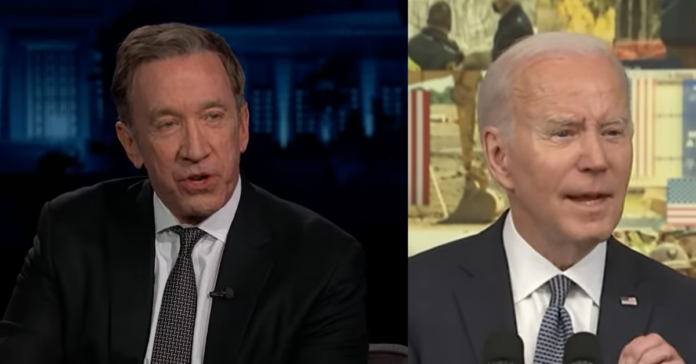 Biden is preparing to fight the newly empowered GOP’s investigative efforts. Yesterday Jim Jordan threatened to subpoena the White House if they stonewalled and from recent comments from team Biden it looks like they will fight.

A White House official attacked House Republicans on Tuesday for engaging in “political stunts” over the classified documents found in President Biden’s home and former office, declining to say whether it will cooperate with congressional investigations into the issue.

“When it comes to Congress we intend to review and respond to oversight inquiries in good faith,” Sams said. But “we’re going to call it out when we see rampant hypocrisy,” he added, criticizing Republicans for what he called a “total lack of credibility.”

Adding to Biden’s problems a government watchdog group, Protect the Public’s Trust (PPT), filed an ethics complaint with the U.S. Office of Government Ethics on Tuesday.

“The American public will not tolerate a two-tiered system of justice – with well-connected insiders subject to a lower standard of scrutiny than the normal citizen,” PPT director Mike Chamberlain said.

Joe Biden sits back and smirks as he refuses to answer questions about hiding classified documents in his private office, garage, and home. pic.twitter.com/AMZnkNPRdC

Karine Jean-Pierre says Americans shouldn’t be outraged that classified documents were found in Biden’s garage because Biden “said that he didn’t know” and “said that he takes classified information and documents very, very seriously.” pic.twitter.com/Rui9RS1cvn