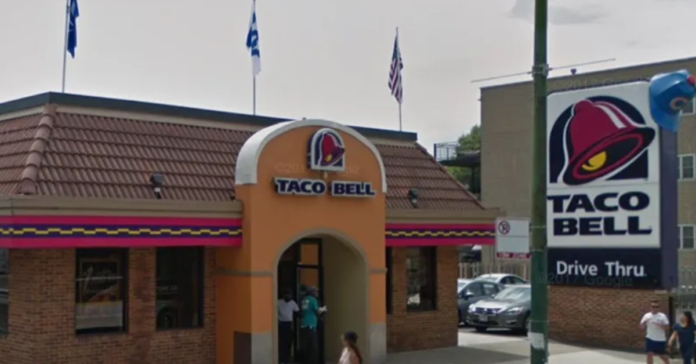 Rat poison was found on a Taco Bell customer’s takeout order and the man has been hospitalized according to police. The Arapahoe County Sheriff’s Office says it has an “open and active investigation” into how rat poison ended up in a man’s burrito in the Denver suburb of Aurora.

“Right now what we’re looking at is if the rat poison was actually put into his food at the restaurant. We don’t know if it was, at this point in time,” Sheriff Deputy John Bartmann said before adding the case is categorized as “criminal attempt homicide.”

Bartmann and the restaurant manager, Lary Swift, said the customer came into the restaurant around 1 p.m. Sunday. They said he argued with restaurant workers about the drink station not working and “wanted something free.”

Bartmann said he ate the burrito around 7 p.m. and “became violently ill” and called 911. He was taken to the hospital.

“That hospital said they had a patient who has possibly consumed rat poison in his food from the same restaurant,” said Bartmann.

Bartmann said enough rat poison was found in the burritos that “it would have been very serious to our victim’s health.”

“We don’t carry poison in the restaurant.

“We didn’t do anything like that. It didn’t even add up. It’s ridiculous.”

“The safety of customers and team members is a priority. The franchisee who owns and operates this location has informed us that they are working with local authorities in their investigation.”

Police say they have an “open and active investigation” into how rat poison ended up in a to-go food order of a man who bought burritos from a Taco Bell restaurant in Colorado. https://t.co/sV9l93SUNk

The Arapahoe County Sheriff’s Office says it has an “open and active investigation” into how the rat poison ended up in a to-go food order of a man who bought burritos. https://t.co/e3uIzV8CRj