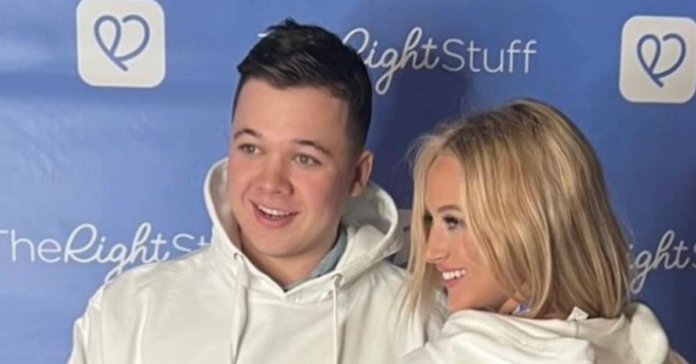 A brewery in Texas canceled an event featuring Kyle Rittenhouse because it claimed the event doesn’t reflect its values. Southern Star Brewing Company, a brewery in Conroe, Texas, canceled the “Rally Against Censorship” featuring Rittenhouse on Jan. 26.

The brewery said: “Southern star brewery is an apolitical organization. But we feel that this event doesn’t reflect our own values and we could not in good faith continue to rent our space for the event on 1/26. We don’t do rallies, we make beer for people who like beer.”

Kyle fired back: “It’s really disappointing to see that places continue to censor me and not allow my voice and many other voices to be heard because they bend to the woke crowd.

“I’ll keep you guys updated on the event on the 26th that I was supposed to speak at.

It’s really disappointing to see that places continue to censor me and not allow my voice and many other voices to be heard because they bend to the woke crowd. I’ll keep you guys updated on the event on the 26th that I was supposed to speak at. https://t.co/bKOyvZQyb2

According to The Texas Tribune:

“The Jan. 26 event was also set to include a leader of TEXIT, a group that advocates for Texas to secede from the United States.

“The event organizer is Defiance Press, a Conroe-based publisher behind titles including “Corona-fascism” and a biography of Joe Arpraio, the former Maricopa County, Arizona, sheriff who refused a judge’s order to stop racial profiling by his department.

“Defiance Press describes itself as “active in the fight against censorship through publishing conservative books which have been widely censored from mainstream media” and has also published materials that support Texas leaving the United States.”

At the time of publication, an Eventbrite page for the rally still listed the brewery as hosting the event. VIP tickets were available for $275 per person or $500 per couple.

Those who purchase VIP tickets to the event are promised to “get acess [sic] for meet & greet with Kyle Rittenhouse personally and get their pictures with him, drink tickets, swag, etc.”

A poster for the event says that Rittenhouse is an inspiration for “countless patriotic and freedom-loving Americans.”

“He is also fighting against left-wing political pundits who are happy to see the country fall apart as well as big tech tyrants whose censoring has destroyed the fiber of America,” the poster adds.

When you get blocked by a company just because you call them out for censorship. pic.twitter.com/S541c81Sdn

“If all printers were determined not to print anything till they were sure it would offend nobody, there would be very little printed.”
Benjamin Franklin

Tim Tebow Gets Surprised With Rare Honor During Live TV Broadcast: “All glory to God”