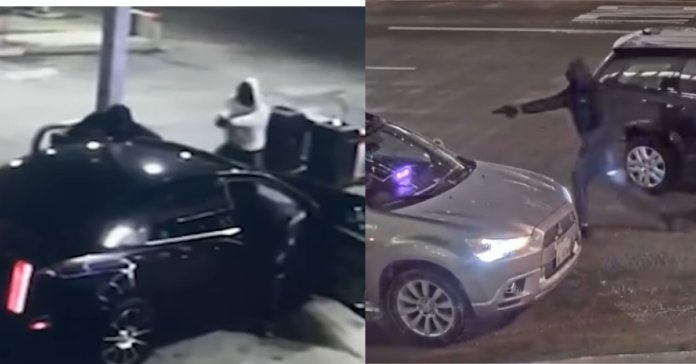 “The above offender was arrested by members of the vehicular hijacking task force on January 12, 2023 in the 200 block of 69th Pl. He was identified as one of the offenders who robbed multiple victims and took their vehicles by force while armed with a firearm.

“The incidents occurred within hours on August 20, 2022, at the following locations and approximate times.

Just in: A 16-year-old is charged with carjacking 12 people in under 7 hours, Chicago police say.https://t.co/iCrhgXLuog

A 5-time felon carjacked a woman in Logan Square, then led troopers on a 102-mile chase on city streets before crashing into a building, prosecutors say…https://t.co/KHbtLjlUmi