Family Gives Amazing Update On Hero NFL Player Who Saved Drowning Kids: “Peyton is off the ventilator and is on the road to recovery” 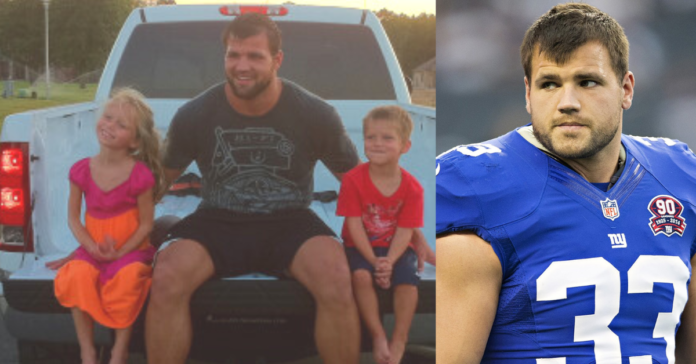 The family of Peyton Hillis, the hero former NFL running back who’s been hospitalized in the ICU on a ventilator after he rushed into action to save his kids from drowning in Pensacola, Fla. last Wednesday gave the update America needed to hear.

Hillis’  girlfriend, singer and actress Angela Cole took to social media to give concerned Americans some good news about his condition for a change. She said he is “off the ventilator and is on the road to recovery.”

Cole called him a hero for what he did. She said: “A hero. So proud of this man and so incredibly grateful for family and this incredible hospital. Peyton is off the ventilator and is on the road to recovery.

“Please continue to pray for he’s still got a ways ahead of him, but thank you for all of your prayers and love and support thus far. It truly makes all the difference. Today was a good day.

“Thank you everyone for your prayers, love and support. Today was a good day.”

An NFL reporter said earlier: “Former #NFL RB Peyton Hillis remains in critical condition and in the ICU after saving his kids from drowning Thursday. Hillis was coughing up sand and was put 100% on the ventilator, and his kidney are still not functioning normally. The family asks you all to pray. A hero.”

Hillis starred at Arkansas and with the Cleveland Browns in the NFL.

“I just wanted to let everyone know on Razorback Nation that Peyton is doing better.

“He’s still in intensive care and having some problems with his kidneys and his lungs but doctors say he is improving.