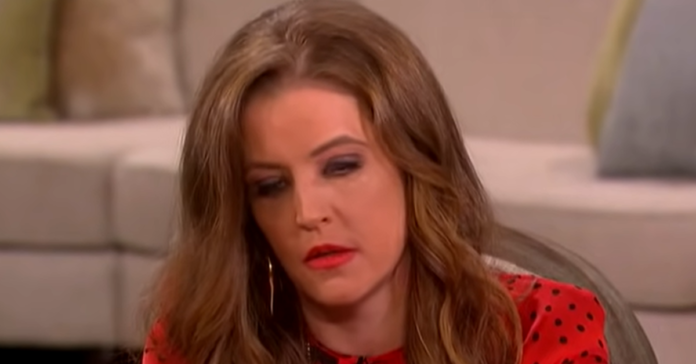 54-year-old Lisa Maria Pressley, daughter of Elvis and Priscilla Pressley, was rushed to the hospital today after suffering cardiac arrest according to TMZ.

The west coast media outlet said Lisa Marie Presley went into “full arrest” and that “someone administered epinephrine at the scene” in order to help Presley regain a pulse.

TMZ also reports that “paramedics performed CPR Thursday at her house in Calabasas” before rushing Pressley to the hospital for further treatment.

Lisa Marie Presley was one of the highly anticipated witnesses in actor Danny Masterson’s rape trial who didn’t end up testifying because of restrictions on questions. Prosecutors said she was asked within Scientology to try to dissuade one of the accusers from reporting. https://t.co/8nXN2lEVSq

TMZ reported some good news, they claimed the emergency workers were able to regain a pulse before Pressley was transported to the hospital.

Lisa Marie was at the Golden Globe Awards on Tuesday night in Beverly Hills. She attended with her mother to see actor Austin Butler win a Globe playing the role of her father in the film “Elvis.”

In a June interview, Lisa Marie said of the movie: “It was such an emotional experience.”

“It just brings up such generational trauma — in a good way.”

The 54-year-old singer has 3 children, including actress Riley Keough.

#UPDATE: We’re told Lisa Marie Presley went into “full arrest” … our sources say someone administered epinephrine at the scene at least one time in order to help Presley regain a pulse. https://t.co/aTUn6rgXB3

Watch These Kamala Clips From Ann Arbor and You Might Ask Yourself, "Is She Mentally Ill?"