This is a really sad story. I know a lot of social media influencers get a bad wrap, but I don’t think that’s always fair. There’s a lot of really amazing people out there sharing their passions with us in a really thoughtful and helpful way. And I think this California woman, who was a mother of 4 and an adventurous hiker, was doing exactly that. Sadly though, she died doing what she loved so much. Just moments after posting a video, this poor mother slipped on an icy mountain and plunged to her death.

Hiking was her passion… 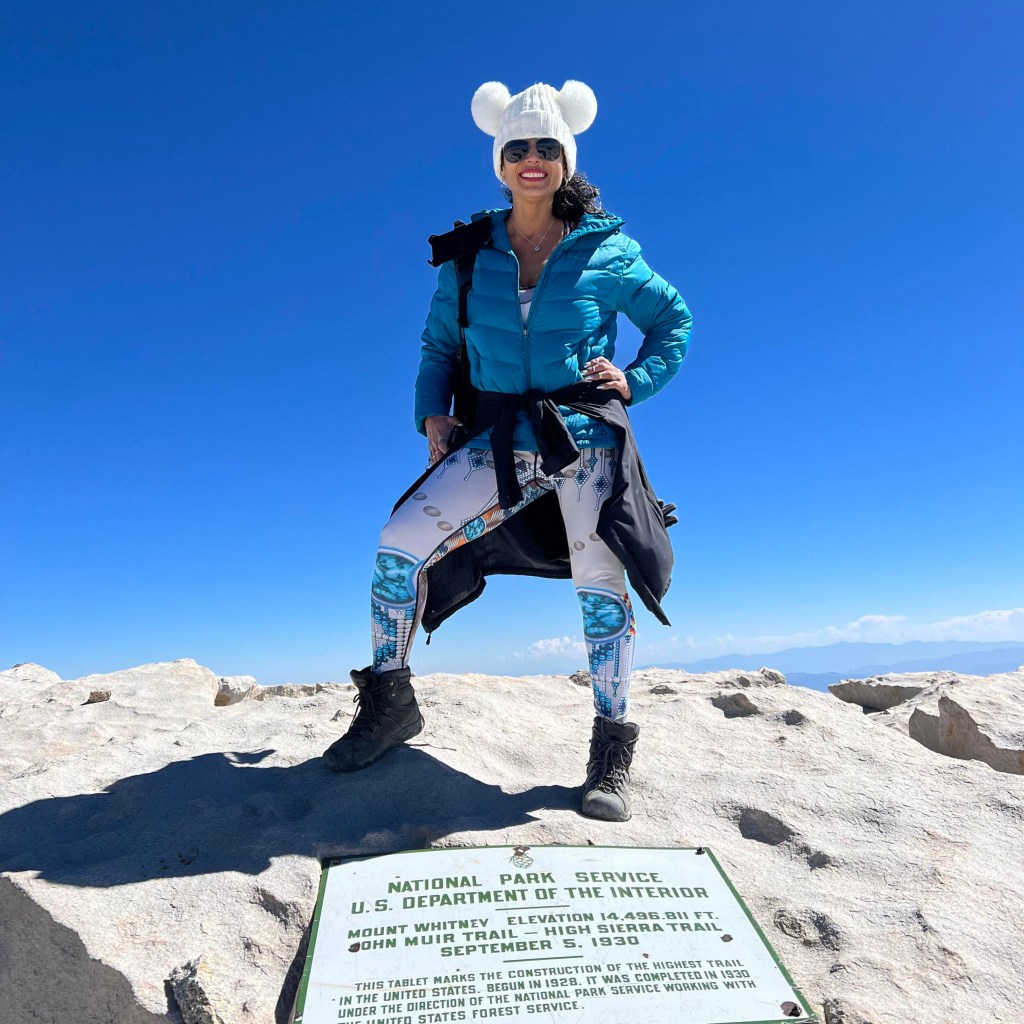 The New York Post reported that a California mother of four known as “the dancing hiking queen” posted heartbreaking video of herself moments before she slid hundreds of feet to her death on an icy slope.

Crystal Paula Gonzalez-Landas, 56, was reportedly hiking on the icy Baldy Bowl on Mount Baldy when she slid an estimated 500 to 700 feet on Sunday.

The San Bernardino County Sheriff’s Department received a call about an emergency signal from a GPS device after the incident, KTLA reported.

“The hiker was down on a steep and icy hillside, surrounded by numerous helpful hikers assisting in any way they could,” police said.

The sheriff’s patrol chopper responded and hoisted the woman, but she succumbed to her injuries before she could be flown to a hospital.

The victim was not initially named, but she was later identified by family and friends as Gonzalez-Landas, who posted a short Facebook video of herself, the Daily Mail reported.

“It’s go time! Lots of people out today,” she says in the pre-dawn darkness as she wears a head lamp.

“Many know her as the dancing hiking queen or hiker for life. She’s known in the community for her fearless hikes, and daily dose of inspiration,” her daughter Jasmine Rosado wrote in a GoFundMe page.

The irony here is that she captioned the video with a warning to hikers that it was dangerous out, and to be careful.

So sad. We pray for this woman’s family. They must be devastated beyond belief.

Snarky New Video Mocks "Experts" By Suggesting "Coincidence" is Leading Cause of Death...