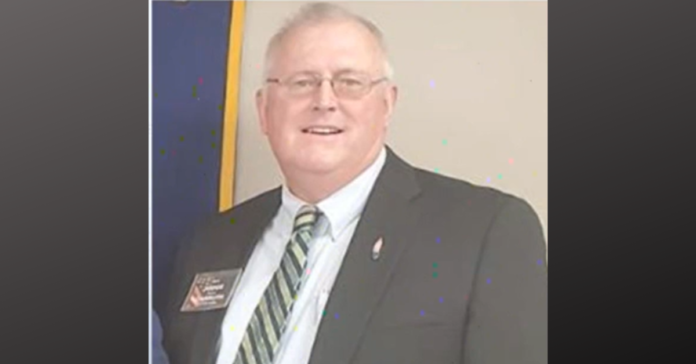 A former local district court judge in Arkansas was arrested today in Little Rock on criminal charges related to his alleged solicitation of sex in exchange for agreeing to take action on a criminal case before his court.

If convicted, Thomas David Carruth, 63, of Clarendon, could face up to 20 years in prison. Carruth was formerly the Clarendon city attorney. His house was raided in June of 2022. At that time, the U.S. Attorney’s Office for the Eastern District of Arkansas said the raid was part of an ongoing Department of Justice investigation.

“I’ve done everything I’m supposed to do,” Carruth said after the raid before claiming to local media he was being blackmailed by a woman over a case involving the woman’s boyfriend. “When someone tried getting me to do something, I contacted authorities.”

According to court documents, Carruth was an elected judge of the Monroe County district court.

In April 2022, Carruth allegedly solicited sex from the girlfriend of a defendant in exchange for expediting that defendant’s trial date.

Carruth reportedly lied to FBI agents when questioned about the incident.

DOJ issued a statement that said:

If convicted, Carruth faces up to 20 years in prison on the top counts.

“The FBI Little Rock Field Office is investigating the case with the assistance of the Arkansas State Police.

GOP Launches First Probe Into Joe Biden: “The Committee is investigating President Biden’s failure to return vice-presidential records, including classified documents, to the National Archives and Records Administration in violation of the Presidential Records Act”

Silk Fires Back At Professor Who Attacked Diamond, Makes Him Retract Statements: “You have until 12 noon today to retract, investigate before you celebrate”