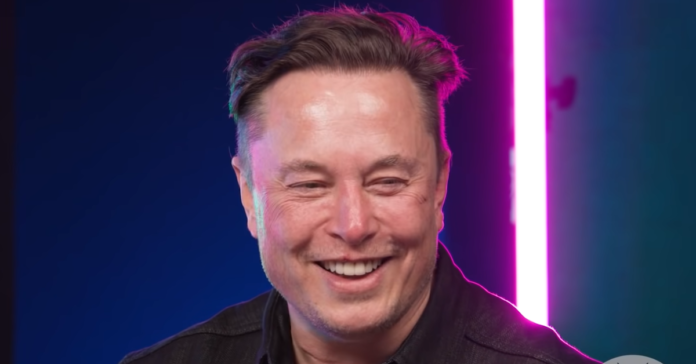 Elon Musk continues to set records and make his critics jealous. His latest record should be celebrated across the country as it points to a resurgence of American manufacturing but his critics will find something to complain about.

Tesla just knocked off BMW to claim the title of the top luxury car brand in the US for 2022. This is the first time a US automaker has held this title in 28 years. According to the Automotive News Research & Data Center, Tesla sales skyrocketed in 2022 up 56% from 2021. The eclectic vehicle makers sold more than 491,000 cars in the US last year.

J.D. Power’s analyst Tyson Jominy said: “Not only do luxury buyers want EVs, but the one that only sells EV is now the sales leader.

With the strong year Tesla has now been able to secure two-thirds of the EV market share in the US, according to registration data from Experian. To give an idea of how much of a commanding lead that is, Tesla’s market share is more than the rest of the entire industry combined.

Tesla didn’t just beat BMW. It put on a Georgia vs. TCU in the College Football Playoff Championship drubbing of its rival.

Overall, luxury vehicle sales dipped in 2022, and the broader market also declined about eight percent, according to the outlet.

That 491,000 vehicles sold by Tesla represents a 44 percent increase in sales over the year before. AutoNews also reports that the automaker crossed 1 million deliveries globally.

New Batch Of Biden's Classified Files Found At Another Location