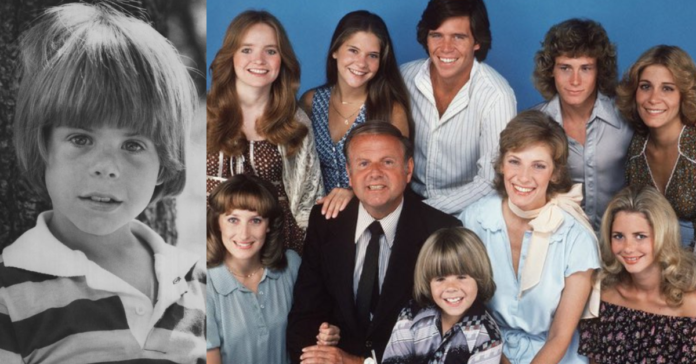 Adam Rich, best known for starring in “Eight Is Enough,” has died. He was 54. A family member confirmed to TMZ that the child star died Saturday at his Los Angeles area home. A cause of death has not been released.

Adam battled substance abuse in the early 90s which he beat leading to him coin his personal mantra — “Life is for living, and I live my life to the fullest every day.”

Rich was born on Oct. 12, 1968, in Brooklyn, New York. Rich shot to stardom in the 70s playing Nicholas Bradford, the youngest son of the Bradford brood, on “Eight Is Enough.”

The ABC show starred Dick Van Patten, Lani O’Grady, Connie Needham, Grant Goodeve, and others. It aired from 1977 to 1981.

“People loved him. Fans named a child Nicholas and everything because of him.”

“He was cute, and he was a good actor. He was very natural.”

Eight Is Enough star Adam Rich is dead at 54 https://t.co/abQMHziyq3

Eight Is Enough star Adam Rich, who retreated from Hollywood after success as a child star, is dead at 54 https://t.co/K0y4NsZxsd

ESPN Credits “The Power Of Prayer, The Power Of God” For Damar Hamlin’s Miraculous Recovery

Damar Hamlin Sends Powerful Message To USA Before NFL Games: “Tell Someone You Love Them Today”