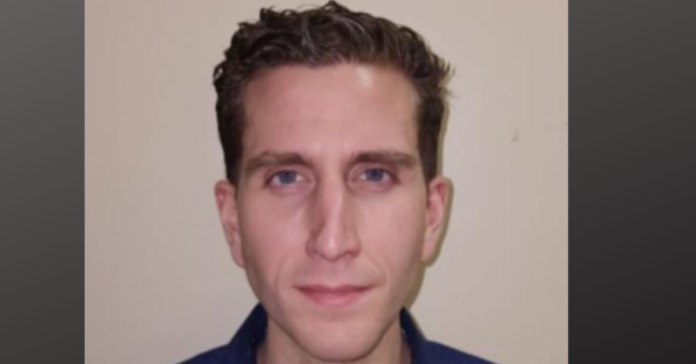 Suspected Idaho murderer Bryan Kohberger is convicting himself while he is in jail acting guilty as all get out according to 50-year-old Valerie Cipollina who was in a cell near Kohberger.

Cipollina was held at the Monroe County Jail for six hours on a New Year’s domestic violence charge. She said Kohberger was ranting, singing lyrics from violent rap songs, and threatening jail guards. She said he repeatedly threatened the guards with:

“I cut them, I’ll cut you. You come in here and I’ll cut you. I’m going to pee on your face. Do what you want with me, I don’t give a sh*t.” At one point Cipollina said a jail guard told the quadruple murder suspect to shut up and calm down.

Kohberger didn’t like that and fired back: “Come on in motherf*cker. You come in here, let’s talk.

She said he then “screamed at the top of his lungs: ‘Come in all of you. You scared of me?

“‘You should be scared of me. You’re going to do nothing to me because I’m going to cut all of you up.

“I could see him through the polycarbonate glass window of his jail cell. He was standing up right against it, yelling out violent rap lyrics.

“At one point he yelled out ‘F*ck my enemies and foes.”

A local news reporter talked to jail guards earlier and said he was curled up in a ball facing the wall at times.

Wow!!
Sounds as if the reality of his situation is starting to set in, huh?
So Bryan Kohberger is “Curled up in a ball facing the wall in his jail cell”.
Doesn’t sound like someone who is eager and confident that he will be “exonerated”.#Idaho4
pic.twitter.com/zq3iAbJp4O

Kohberger was apprehended at 3 a.m. in Monroe County Pennsylvania, and a student at WSU Pullman. #MoscowIdaho #MoscowHomicides pic.twitter.com/gGbCRBu6IO