We hear a lot about best friends Maddie and Morgan who were murdered in their home along with two of their friends, but we don’t hear as much about the other two victims, Xana and Ethan – boyfriend and girlfriend who also lived together in that house and lost their lives that night as well. Now, thanks to her father, we are learning more about Xana, who was a young woman full of life, and who was just finding herself, in her new “college world,” with brand new friends, and a boyfriend named Ethan, who she’d been with for a year before the murders. Xana was found dead with her three roommates. And her father, who lives in Arizona, shared details about the last moments of his daughter’s life and what the autopsy revealed in an interview with AZ Family:

Xana is one of the victims of the brutal stabbing at the University of Idaho, leaving four college roommates dead on Sunday. “I heard from her I think before we went out,” Kernodle said. “I think midnight was the last time we heard from her and she was fine.”

The murders rocked the small town of Moscow, Idaho, which hasn’t had a murder since 2015, according to state records. “I have no idea. It doesn’t make sense,” said Kernodle. He says Xana was in constant communication with her family and nothing about that night seemed unusual. “The door locks with a number code. Every time you go, you have to go around the house because of the number code so they either knew that or went around and maybe found the slider door open,” he said.

Two other female roommates, Madison Mogen and Kaylee Goncalves, were killed along with Xana’s boyfriend, Ethan Chapin, who Kernodle loved. “Her and Ethan were together about a year, give or take. And she, really, when I went up there she, I saw her just a week before that and she changed a lot. She had a life. She got to see what it was like to have a boyfriend you live with. And she really turned around. She was really responsible. Helping him out with his studies and stuff. I was really impressed,” he said.

Kernodle says there’s one thing the autopsy shows for certain. Xana, a strong-willed woman, fought her killer to the very end. “Bruises, torn by the knife. She’s a tough kid. Whatever she wanted to do, she could do it,” Kernodle said. 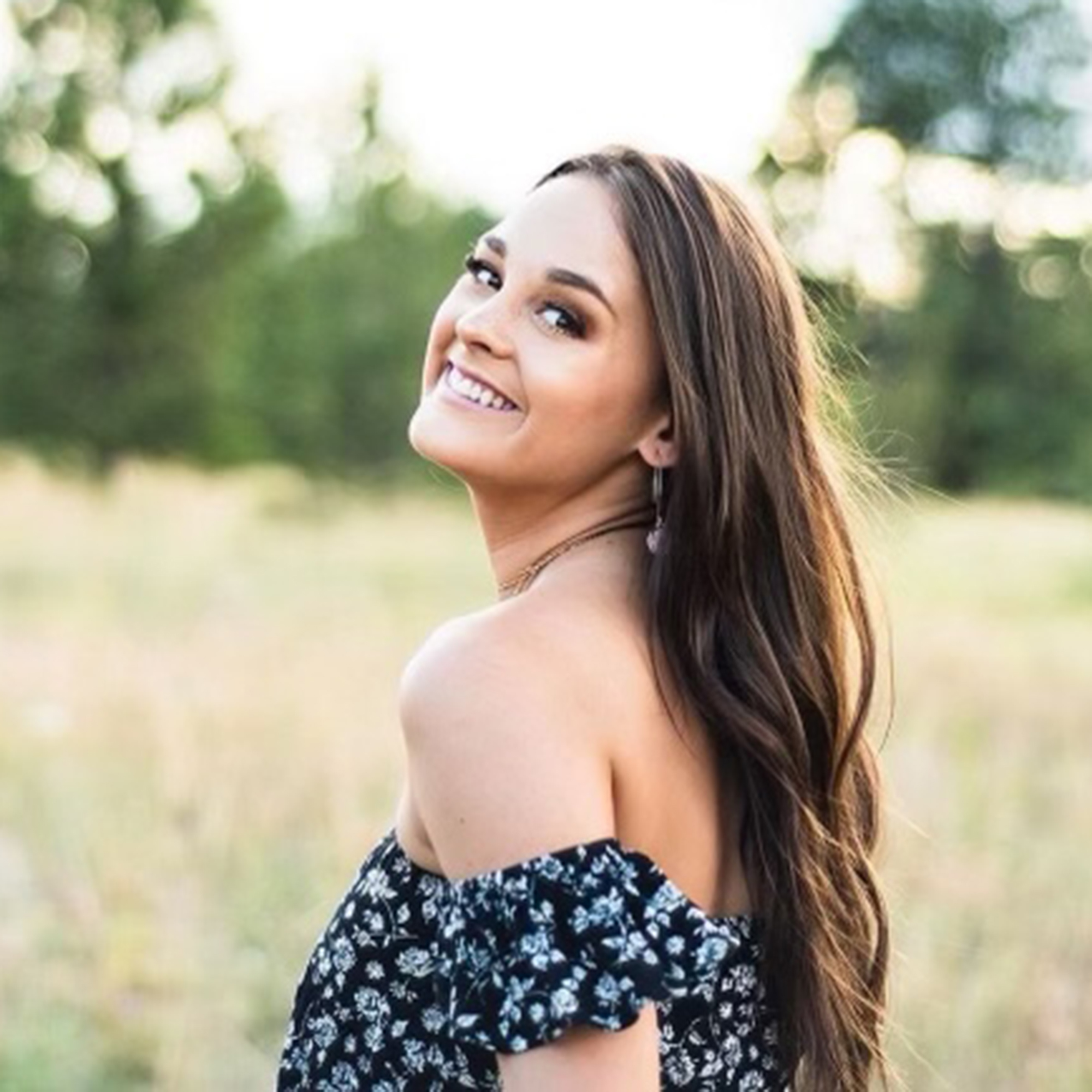 God bless that young woman for fighting for her life. And my heart goes out to that father and all the families of the victims.

As you know, police have arrested a suspect, so we now know the creepy face of the monster Xana fought.

Sadly, she lost her battle, but her spirit will always live on.

Sitting Down? Look What Pelosi Did As She Slithered Out The Door...