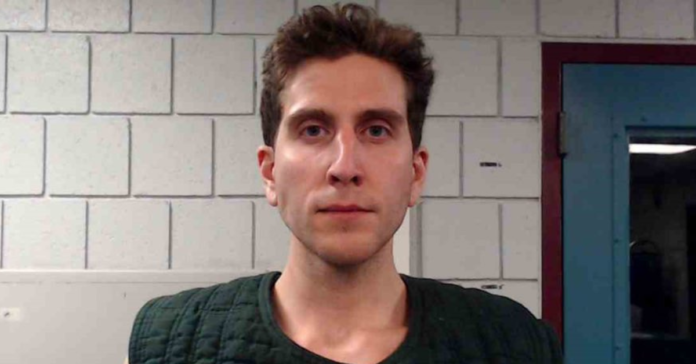 28-year-old Bryan Kohberger was arrested by the FBI earlier this morning in connection to the gruesome quadruple homicide in Moscow, Idaho. Kohberger is a student at WSU Pullman.

“BREAKING: Police have arrested 28 year old Bryan Kohberger in connection with the quadruple homicide in Moscow Idaho. Kohberger was apprehended at 3 a.m. in Monroe County Pennsylvania, and a student at WSU Pullman.”

The Moscow police department will hold a news conference today but said:

“Investigators believe someone has information that adds context to what occurred on the night of the murders and continue requesting additional pictures, video, and social media content.

“Our focus remains on the investigation, not an individual’s activities displayed in the tip,” authorities said.

Investigators have focused on tracking down the occupants of a 2011 to 2013 white Hyundai Elantra that was spotted near the home at the time of the murders.

Chapin was a freshman from Mount Vernon, Washington, and a member of the Sigma Chi fraternity. He was studying recreation, sport and tourism management, according to the school.

Chapin’s girlfriend, Kernodle, who was from Avondale, Arizona, was a junior majoring in marketing and a member of the Pi Beta Phi sorority.

Mogen was a senior from Coeur d’Alene, Idaho, studying marketing and a member of the Pi Beta Phi sorority, according to the university.

Goncalves, who was from Rathdrum, Idaho, was a senior majoring in general studies and a member of the Alpha Phi sorority.

Kohberger was apprehended at 3 a.m. in Monroe County Pennsylvania, and a student at WSU Pullman. #MoscowIdaho #MoscowHomicides pic.twitter.com/gGbCRBu6IO

On my way to Pennsylvania now.

NewsNation will carry the police press
conference live at 4pmET.