Bill Maher: “The woke left pisses me off so much, all my friends b*tch endlessly about their f*cking woke kids” 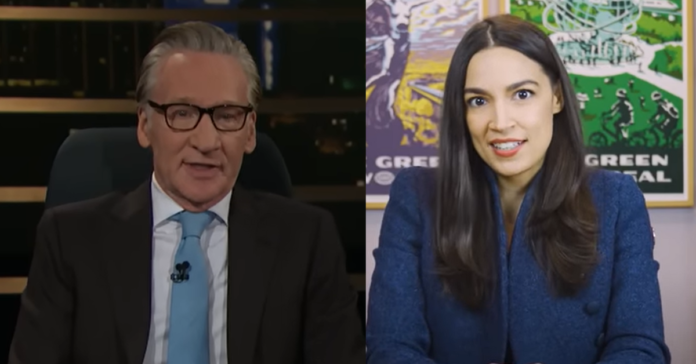 Bill Maher trashed the woke left in a recent episode of his podcast Club Random. The host of ‘Real Time’ was speaking with billionaire Mark Cuban. The Dallas Mavericks owner and Shark Tank star agreed with Maher about the woke left disaster.

“I’d rather start a business in Dallas all day, every day. I will not in San Francisco,” Cuban said.

Maher continued: “They’re very often the f*cking opposite of each other. Freedom should be a liberal thing.

“All my friends, at least the ones like on the coasts who are like our age, they all b*tchh endlessly about their f*cking woke kids.”

“Again, these are liberal people.

“These are not people who are voting for Trump.

“I’m a basic liberal, but they piss me off so much when they cop this attitude.

“Don’t say things like ‘Racism has never been worse.’ Plainly, that’s not true.

“I’ve never been a guy who could play along with bullsh*t whether it’s from the left or the right.”

Bill Maher: “Woke and liberal are two different things. They’re very often the f*cking opposite of each other.” pic.twitter.com/uDRwRhVnhX

MAHER SAYS: ‘The Woke Left Pisses Me Off So Much’ https://t.co/wMpSI6jN2n