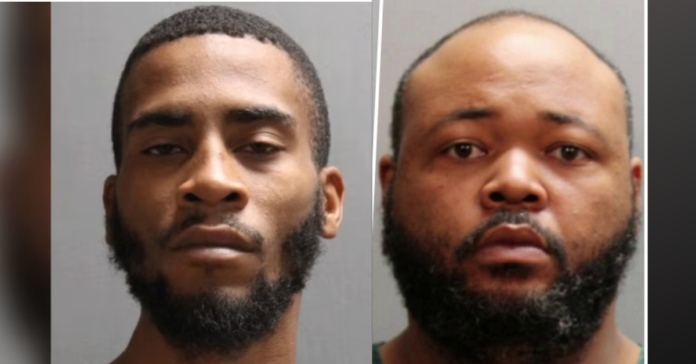 Two men have been convicted and sentenced to jail in Duval County, Florida, for fraudulently forging signatures on Florida voter registration forms and petitions for Constitutional amendments last year.

32-year-old Devin King pleaded guilty and was sentenced to a year in prison followed by probation after having been arrested for turning in a large number of fraudulent voter registrations to Duval County election officials.

His co-conspirator, 35-year-old Jordan Daniels, was sentenced to 10 months in prison followed by 14 months of probation for having committed the same crime. He was also ordered to pay $2,000 in fines and do 100 hours of community service.

J. Christian Adams, President of the Public Interest Legal Foundation (PILF), said: “As a result of our research, it appears these two men were arrested for election crimes.

“We handed this report to state officials to increase pressure on state prosecutors to address this and other election crime referrals.

“He deserves credit for the steps he has taken to fight election crimes in Florida.

“The discovery of these attempts at fraud shows that the system here in Duval County and all of Florida is secure and trustworthy. Voters can have confidence that their information is secure and will be counted accurately,” Duval County Supervisor of Elections Mike Hogan said.

The report cited signatures that did not match, personal information that was wrong, and forms that normally arrived worn looking “pristine.”

An investigation traced the forms to Daniels and King. Both were arrested in November 2021. Investigators said 10 of the people they tried to register to vote were dead.

Elon Musk Reminds Schumer And McConnell Who’s Boss: “The public has spoken, they are overwhelmingly against this giant spending bill”