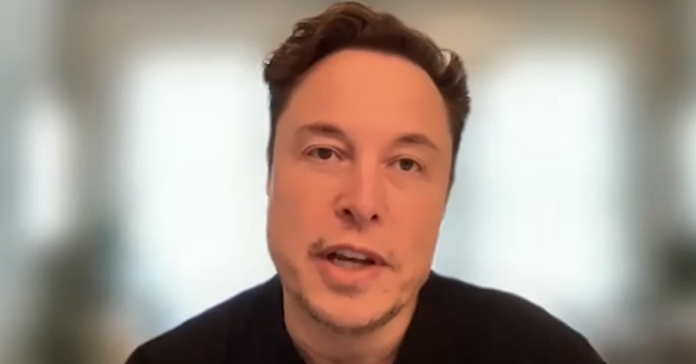 Twitter CEO Elon Musk released the Twitter files part 7 via journalist Michael Shellenberger. Michael reported: “PART 7 The FBI & the Hunter Biden Laptop How the FBI & intelligence community discredited factual information about Hunter Biden’s foreign business dealings both after and *before* The New York Post revealed the contents of his laptop on October 14, 2020

“In Twitter Files #7, we present evidence pointing to an organized effort by representatives of the intelligence community (IC), aimed at senior executives at news and social media companies, to discredit leaked information about Hunter Biden before and after it was published.

“The story begins in December 2019 when a Delaware computer store owner named John Paul (J.P.) Mac Isaac contacts the FBI about a laptop that Hunter Biden had left with him On Dec 9, 2019, the FBI issues a subpoena for, and takes, Hunter Biden’s laptop.

“By Aug 2020, Mac Isaac still had not heard back from the FBI, even though he had discovered evidence of criminal activity. And so he emails Rudy Giuliani, who was under FBI surveillance at the time. In early Oct, Giuliani gives it to @nypost.

Hunter and Mesires had just learned from the New York Post that its story about the laptop would be published the next day.

“The next day, October 14, 2020, The New York Post runs its explosive story revealing the business dealings of President Joe Biden’s son, Hunter. Every single fact in it was accurate.

“And yet, within hours, Twitter and other social media companies censor the NY Post article, preventing it from spreading and, more importantly, undermining its credibility in the minds of many Americans. Why is that? What, exactly, happened?

“…It’s not the first time that Twitter’s Roth has pushed back against the FBI. In January 2020, Roth resisted FBI efforts to get Twitter to share data outside of the normal search warrant process.

Government paid Twitter millions of dollars to censor info from the public https://t.co/eSEwcZlGjt

“Pressure had been growing: “We have seen a sustained (If uncoordinated) effort by the IC [intelligence community] to push us to share more info & change our API policies.  They are probing & pushing everywhere they can (including by whispering to congressional staff).”

“Time and again, FBI asks Twitter for evidence of foreign influence & Twitter responds that they aren’t finding anything worth reporting.

“[W]e haven’t yet identified activity that we’d typically refer to you (or even flag as interesting in the foreign influence context).”

“Then, in July 2020, the FBI’s Elvis Chan arranges for temporary Top Secret security clearances for Twitter executives so that the FBI can share information about threats to the upcoming elections.

“The FBI’s influence campaign may have been helped by the fact that it was paying Twitter millions of dollars for its staff time.

46. The FBI’s influence campaign may have been helped by the fact that it was paying Twitter millions of dollars for its staff time.