“The Uninformed Vitriol, Especially From The Left, Has Been Stunning”: CNN’s New CEO Chris Licht 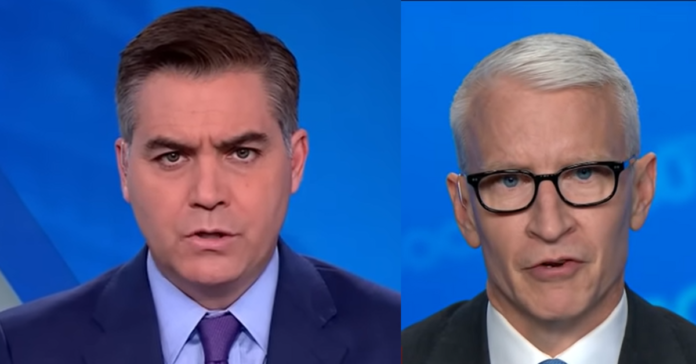 “The uninformed vitriol, especially from the left, has been stunning,” Licht told the Times. “Which proves my point: so much of what passes for news is name-calling, half-truths and desperation.”

Licht said his vision is for the network to offer a “rational conversation about polarizing issues,” so viewers can “take what they’ve heard to the dinner table and have a discussion.”

He said: “I want CNN to be essential to society. If you’re essential then the revenue will follow.

“The uninformed vitriol” he refers to is mine. It’s hardly uninformed. I worked with him- and was the victim of his meddlesome schemes -for four yearshttps://t.co/GvTOP0o2QF pic.twitter.com/NPczXANMrT

“That’s a dream of mine.

“But I’d rather try to win this way.”

Since joining CNN, Licht shook up the network’s morning lineup by moving host Don Lemon, an outspoken critic of former President Trump, out of his primetime slot and into “CNN This Morning” with

On moving Don Lemon to the morning show with Kaitlyn Collins and Poppy Harlow he said:

“The chemistry is great. I love the collaboration.

“Every day, it evolves. It’s not like me giving orders. It’s so much fun.”

Adam Schiff Issues Veiled Threat To Elon Musk: “If you will be responsible moderators of content, we will give you immunity”