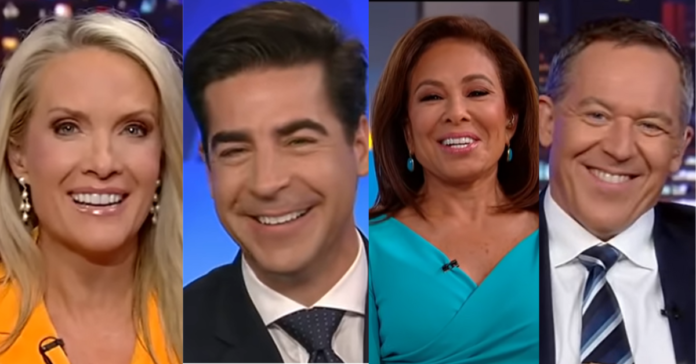 Fox News continues to domine the ratings leaving rivals MSNBC and CNN in the dust. Fox News delivered the third highest-rated year ever in cable news history for 2022 in total day viewers.

Fox finished the year as the number one cable network in primetime and total day in viewers in basic cable for the seventh consecutive year and the highest-rated cable news network for the 21st straight year.

According to data from Nielsen/MRI Fusion, Fox News attracted the most politically diverse audience in cable news with more Democrats, Independents and Republicans tuning in than any other network in total viewers and the younger A25-54 demo.

Fox News had its second-highest share of the cable news audience in its history with 53% in total day in the 25-54 demo. The network also drew 55% of the primetime audience in total viewers.

For the first time in television history, a non-primetime cable program closed out the year as cable’s most-watched in total viewers.