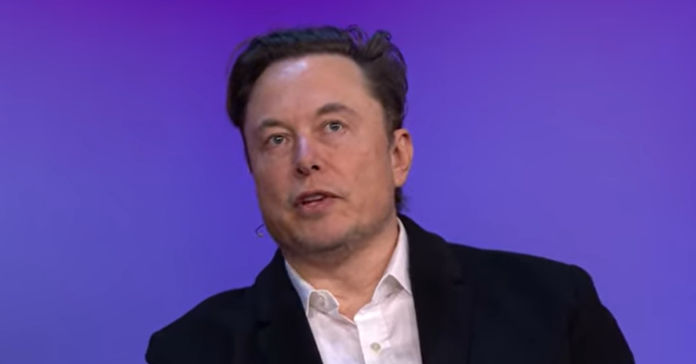 More than half of the 17.5 million Twitter users who took a poll created by CEO Elon Musk to decide if he should step down as head of the company voted yes in a blow to Musk.

Musk has not commented on his next move but said he will abide by the results of the poll. Musk never intended to remain as Twitter CEO after he fixed the company. If he leaves the post he will still own the company so not much should change.

“Those who want power are the ones who least deserve it. As the saying goes, be careful what you wish, as you might get it.”

Should I step down as head of Twitter? I will abide by the results of this poll.

“Yep, he already has the new CEO picked out. Elon will retire to being Chairman of the Board and Tweeter.”

“No one wants the job who can actually keep Twitter alive. There is no successor.”

“Fun suggestion @elonmusk: Let me run Twitter for a bit. No salary. All in. Focus on great engineering and increasing the amount of love in the world. Just offering my help in the unlikely case it’s useful.”

Musk said: “You must like pain a lot. One catch: you have to invest your life savings in Twitter and it has been in the fast lane to bankruptcy since May. Still want the job?”

Musk also reversed a new policy that banned posting links to other social media platforms after a backlash. He said after the reversal:

“Going forward, there will be a vote for major policy changes. My apologies. Won’t happen again.

“Policy will be adjusted to suspending accounts only when that account’s *primary* purpose is promotion of competitors, which essentially falls under the no spam rule.”

Why do so few report about millions of people crossing the border?

Those who want power are the ones who least deserve it

No one wants the job who can actually keep Twitter alive. There is no successor.

“The Uninformed Vitriol, Especially From The Left, Has Been Stunning”: CNN’s New CEO Chris Licht