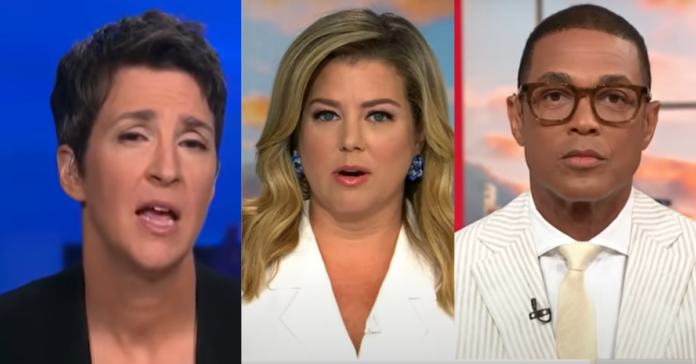 The 2022 television ratings are in and once again Fox News dominated across the board. Fox News had 92 of the top 100 cable news shows in 2022. Fox News delivered the third highest-rated year in cable news history for 2022 in total day viewers.

Fox News was the number one cable network in primetime and total day in viewers again and finished 2022 as the highest-rated cable news network for the 21st straight year. CNN and MSNBC also made history but the wrong kind.

Fox News had the most diverse audience in cable news according to Neilsen with more Democrats, Independents and Republicans tuning in than any other network in total viewers and the younger A25-54 demo.

“FOX & Friends (6-9 AM/ET) was the highest-rated morning show for the 22nd consecutive year, topping CNN and MSNBC combined in viewers and the younger demo with 1.4 million viewers and 232,000 in the A25-54 demo.

“FOX & Friends also outpaced every primetime and daytime program on CNN for the year across the board and every MSNBC program in the younger A25-54 demo.

“FNC’s daytime lineup continued as cable’s most-watched destination for the latest in news. Each program posted increases versus 2021, beginning with America’s Newsroom with Bill Hemmer and Dana Perino (9-11 AM/ET) which averaged 1.8 million total viewers and 259,000 in the 25-54 demo.