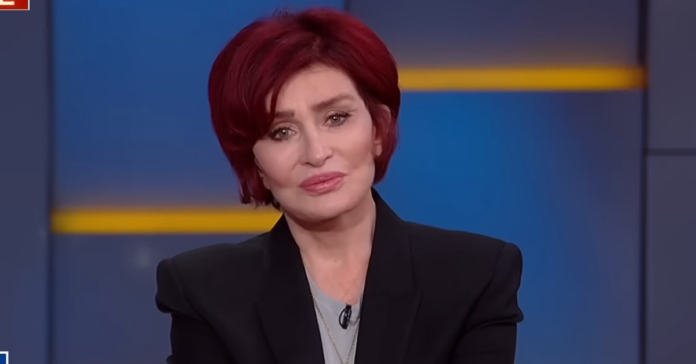 According to TMZ, “Sources with direct knowledge tell us it all went down Friday night, Sharon fell ill on the set of the unnamed show at the Glen Tavern Inn in Santa Paula, California.

“It was not clear if the cameras were rolling. The hotel was once featured on an episode of the Travel Channel’s “Ghost Adventurers.

It is unclear what could have caused the former “X Factor” judge to get sick as she opened up about any major health struggles recently.

However, in May, Osbourne revealed on Instagram that she contracted COVID-19.

At the time, she posted a photo of herself receiving aid via an IV drip and gave a peace sign from bed.