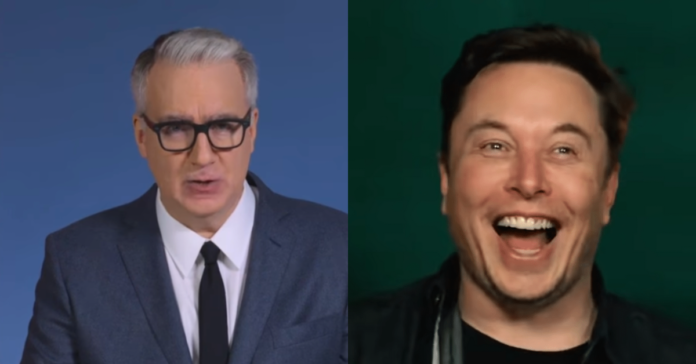 Twitter CEO Elon Musk laid down the law on Twitter today after his son was threatened by a stalker.

The accounts of Ryan Mac of The New York Times, Donie O’Sullivan of CNN, Drew Harwell of The Washington Post, Matt Binder of Mashable, Micah Lee of The Intercept, Steve Herman of Voice of America and independent journalists Aaron Rupar, Keith Olbermann and Tony Webster had all been suspended as of Thursday evening.

“Criticizing me all day long is totally fine, but doxxing my real-time location and endangering my family is not,” Musk said.

A spokesperson for The New York Times said:

“We hope that all of the journalists’ accounts are reinstated and that Twitter provides a satisfying explanation for this action.”

A spokesperson for CNN said:

“Twitter’s increasing instability and volatility should be of incredible concern for everyone who uses Twitter.

“We have asked Twitter for an explanation, and we will reevaluate our relationship based on that response.”

For those wondering why Keith Olbermann and so many other Journo-activists are banned tonight, it’s because they were intentionally violating the twitter rules, thinking the new moderators wouldn’t dare do anything to them. pic.twitter.com/QSggOLZJJq

Dems Get Desperate, Introduce Bill To Bar Trump From Federal Office That Has No Chance Of Passing