CNN Threatens Elon Musk: “We will reevaluate our relationship based on that response” 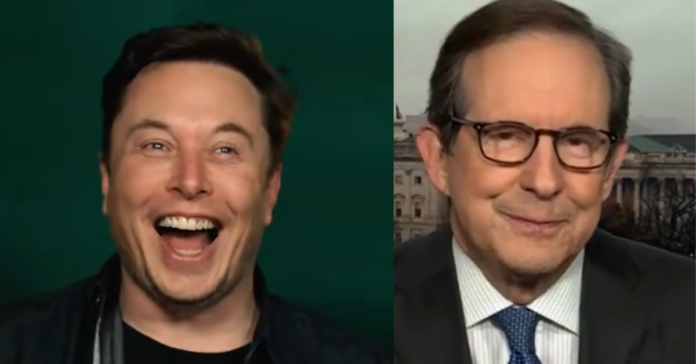 Musk dropped the hammer last night and suspended reporters from multiple major media organizations including The New York Times and The Washington Post.

The media complex did not take the turn of events well. CNN said:

“The impulsive and unjustified suspension of a number of reporters, including CNN’s Donie O’Sullivan, is concerning but not surprising.

“Twitter’s increasing instability and volatility should be of incredible concern for everyone who uses the platform.

“We have asked Twitter for an explanation, and we will reevaluate our relationship based on that response.”

BREAKING: CNN is going to “reevaluate” their “relationship with Twitter” after the suspension of “journalists”.

It’s really something to see corporate media do a complete 180 on Censorship 😂 pic.twitter.com/TUEJyLX5MJ