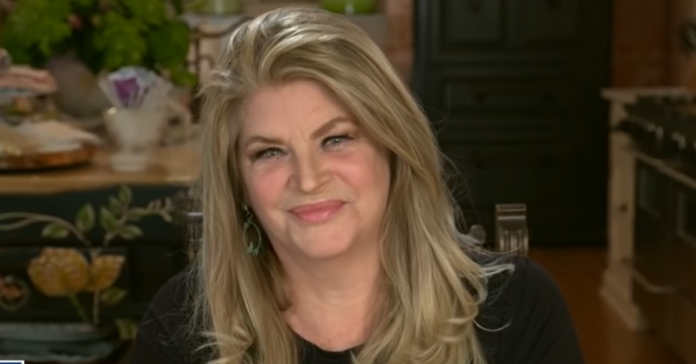 Two-time Emmy-winning actor who shot to fame playing Rebecca Howe on the NBC comedy series “Cheers” has died after a battle with cancer. She was 71. Alley starred in many movies and was a staunch conservative in a town where that was a rare thing.

Alley’s death was confirmed on her social media accounts. Her children issued a statement that said:

Hollywood lost one of their brightest shining stars today with the tragic passing of Kirstie Alley.

Kirstie loved her country and President Trump, and she will always be remembered for her award winning role in Cheers.

Rest in Peace. America will never be the same.