Elon Musk Issues Warning: “I do not have any suicidal thoughts, if I committed suicide, it’s not real” 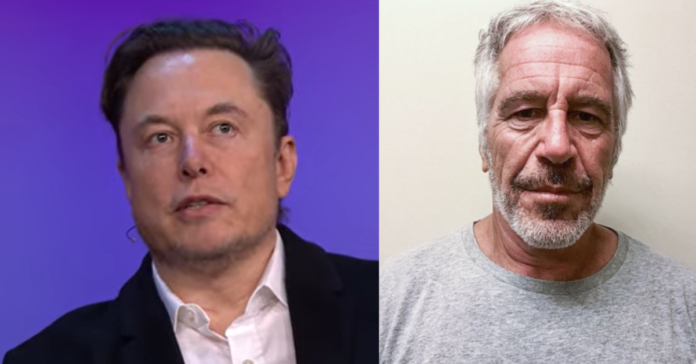 Twitter CEO Elon Musk confirmed on Saturday that he is “not suicidal” after his bombshell release of the Twitter suppression files. He released the files Friday night and last night he answered the public’s questions.

He held a Q&A on Twitter Spaces and over 100,000 showed up to find out what is coming next and to hear how he is dealing with the constant criticism from the far left. Musk said there are “more smoking guns” dropping soon and promised to release every single request from the Biden campaign to censor people on Twitter.

Musk said: “If you want reconciliation, there must be truth, so that’s the intention here, to just make it clear what was happening and provide transparency about the past, and in doing so, to build trust in the future.”

He said he bought Twitter because “My biological neural net decided it would be important to buy Twitter. There seemed to be like this more and more group think amongst the media, more and more sort of toeing the line among the digital social media company.

Elon Musk says – “I don’t have any suicidal thoughts. If I commit suicide, it’s not real” in relation to #twitterfiles

“Basically, just we’re traveling the path of suppression of free speech was just getting me concerned. Like the trends were not great.

“So unless something was done to reverse this trend against free speech, then I get, well, at some point everything will just get muddled. And unless you’re in agreement with whatever the group think is, then you’re just gonna be ostracized.”

“Is there any way to get a sneak peek of what we can expect with the next Twitter files drop?”

“Well, I’m somewhat leaving this up to Matt Taibbi and Bari Weiss.

“But I think the natural thing would be to say like, ‘okay, what happened after the election? Y’know, Hunter Biden laptop stuff?

“This may sound bizarre, but Hunter Biden sounds kind of fun, to be honest.

“He seems like he knows how to have a good time.

“But just sort of beyond what happened after the election, how much government influence was there? “There was this whole sort of move to create a disinformation ministry, which was insane,and like George Orwell is turning in his grave.

“I think there was a public outcry about disinformation,” he said.

One user asked him about being ‘Epsteined’ and Musk brought down the house (he is quite funny) with his response: “I do not have suicidal thoughts. If I committed suicide, it’s not real.”

#BREAKING: Elon Musk confirms he is NOT suicidal in case they Epstein him.

Elon Musk Warns Mainstream Media: "Instead of trying to redirect blame, they should be accepting some responsibility themselves for not being truthful to the American public"