Elon Musk Tears Down House Of Cards: “If this isn’t a violation of the Constitution’s First Amendment, what is?” 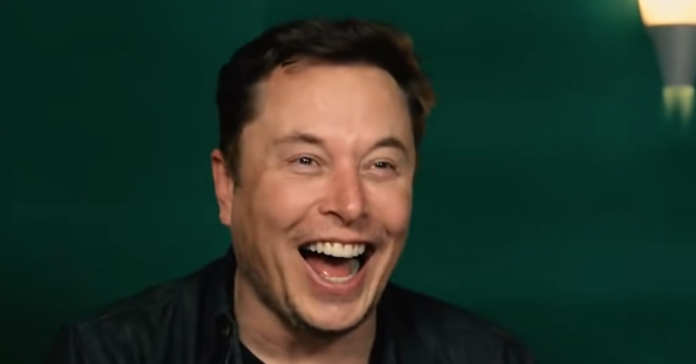 Elon Musk caught them in the act and went public and America and social media will never be the same. Musk said after the historic release of Twitter’s internal suppression files:

Matt Taibbi who broke the story for Musk said: “Both parties had access to these tools. For instance, in 2020, requests from both the Trump White House and the Biden campaign were received and honored. “However: This system wasn’t balanced. It was based on contacts. Because Twitter was and is overwhelmingly staffed by people of one political orientation, there were more channels, more ways to complain, open to the left (well, Democrats) than the right.

“The resulting slant in content moderation decisions is visible in the documents you’re about to read. However, it’s also the assessment of multiple current and former high-level executives.”

Musk singled out one Democrat who stood tall for the constitution and questioned Twitter’s move to censor: “Ro Khanna is great.”

If this isn’t a violation of the Constitution’s First Amendment, what is?

“The Twitter Files release is historic. This will strengthen our democracy.

“Transparency in social media companies is rare, but is essential. That is why, in my opinion, this is historic and really great to see. Transparency helps keep people honest and minimize undue influence from politics and money.

“Transparency is the key to trust.”

A Twitter user promptly put him in his place:

“Twitter is one of the most powerful tools in the country, capable of bringing down democracy if fallen to the wrong hands, or the executives running twitter are just “regular people” doing “regular work” unworthy of public scrutiny. but you can’t have it both ways.

“Amazing having to explain to a “journalist” that people capable of silencing literally the fucking president wield real power, and power must be held to account.”

“Tune in for Episode 2 of The Twitter Files tomorrow!”

Some things are priceless …

Elon Musk: “The New York Times has become an unregistered lobbying firm for far-left politicians for all intents and purposes”