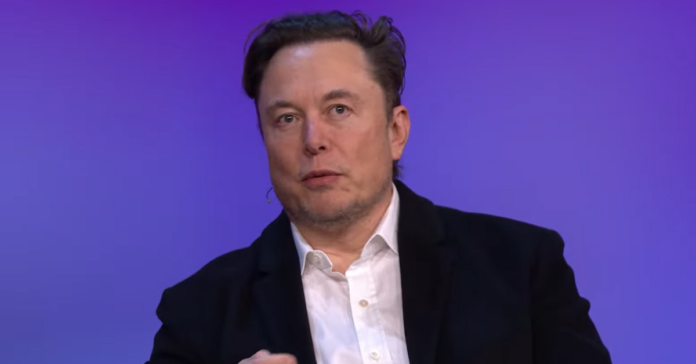 Elon Musk is under attack from all sides for ‘fighting for free speech in America,’ and his critics have all revealed their true colors. They are afraid of free speech or more importantly, they are afraid they will not be able to censor people and control the narrative now that Musk owns Twitter.

The left, the media, and their friends in the Dem Party have gotten lazy because it was too easy for them to shut down dissenting voices. Now they will have to compete honestly in the arena. This terrifies them. So there is a full-court press to stop Musk from unleashing free speech in America.

Musk is not backing down and even threatened to make an alternative phone if Apple and Google try to play games and ban Twitter from their app stores. First Musk must deal with the advertiser boycott because he needs revenue.

“An asterisk indicates a company has issued a statement or was publicly reported as stopping its ads on Twitter and subsequently confirmed. Otherwise, companies identified on this list are “quiet quitters,” based on a Media Matters analysis of Pathmatics data.

“These companies were previously advertising on Twitter, but then stopped for a significant period of time following direct outreach, controversies, and warnings from media buyers.

Elon Musk Says The Establishment Media Is Mad At Him Because They No Longer Control The Narrative: “I’m just fighting for free speech in America”