Elon Musk Says The Establishment Media Is Mad At Him Because They No Longer Control The Narrative: “I’m just fighting for free speech in America” 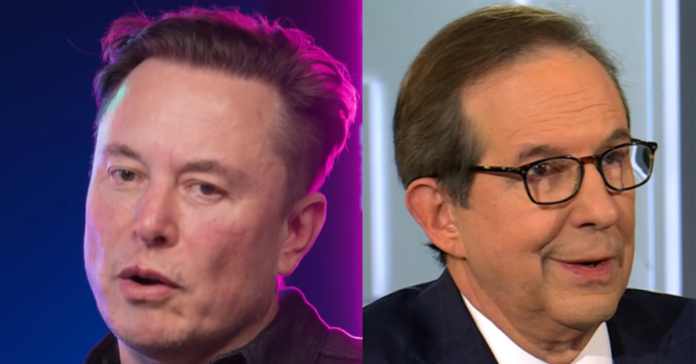 Twitter CEO Elon Musk explained the real reason the media is losing their collective minds over him buying Twitter. Musk said they are mad at him because they no longer control the narrative and for them that is unforgivable.

Musk has faced advertiser boycotts and threats from power users and celebrities to leave Twitter. Most were all talk but some actually followed through and deleted their accounts and stopped placing ads on Twitter.

A Twitter user said: “The establishment media is angry at @elonmusk because Twitter is no longer under the control of the establishment and its activist allies. He implemented meritocratic policies and fired their friends who “worked” at Twitter. The public can now openly question the narrative.”

“People should know the insane amount of crap you’ve received since the takeover.”

Musk said: “It’s insane! I’m just fighting for free speech in America. Twitter as a platform must be fair to all.”

Most people still have no idea. FSD is the most important software release of any kind in a very long time.