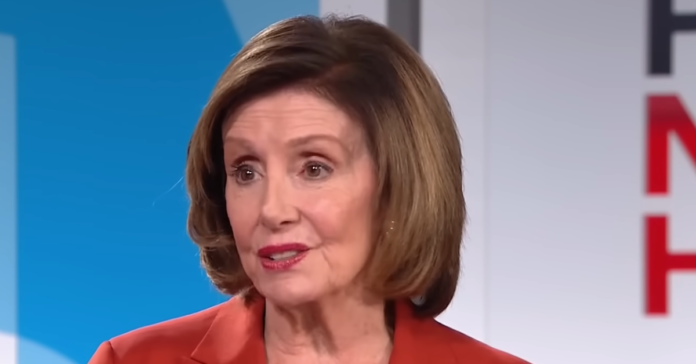 House Speaker Nancy Pelosi announced Thursday she will not seek reelection to her congressional leadership role officially ending her reign as leader of the Democrats.

“With great confidence in our caucus, I will not seek re-election to Democratic leadership in the next Congress,” said Pelosi. “For me the hour has come for a new generation to lead the Democratic caucus that I so deeply respect, and I’m grateful that so many are ready and willing to shoulder this awesome responsibility.”

“There is no greater special honor for me than to stand on this floor and to speak for the people of San Francisco.

“This I will continue to do as a member of the House speaking for the people of San Francisco, serving the great state of California and defending our Constitution,” she said.

The Pelosi era is over.

Jeffries, who was first elected to Congress in 2012, is an astute fundraiser and already has the backing of the Congressional Black Caucus.

Other potential contenders, include Hoyer and House Intelligence Committee Chairman Adam Schiff, D-Calif. Schiff has been laying the groundwork for a bid for months, but is also eyeing a Senate run in his native California if Democrat Dianne Feinstein retires as expected in 2024.

“The Pelosi era is over. Good riddance!”

Elected to Congress in 1987, Pelosi became the highest-ranking woman in congressional history in 2002, when she was elected House minority whip in the wake of that year’s midterms.

She became House minority leader in 2003, and rose to Speaker of the House after Democrats won back the majority in 2006.

Join me as I make a major announcement on the Floor of the House of Representatives. https://t.co/Hi7zFqidbV

Breaking: Speaker Pelosi confirms she will not seek re-election to Democratic leadership in the next Congress.

BUT — she says she will REMAIN a member of the House.

Employees Revolt Against Woke Starbucks, More Than 1000 Workers Go On Strike At Over 100 Stores