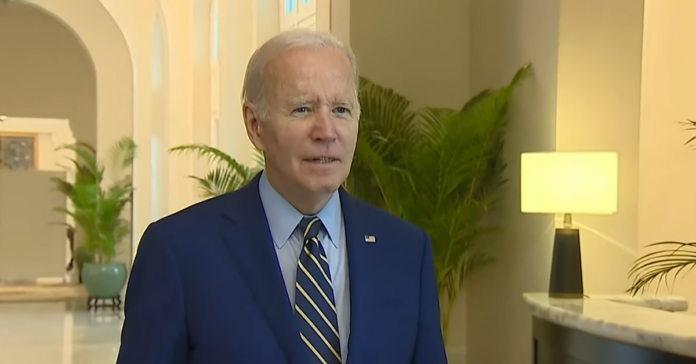 The ruling by 8th Circuit Court of Appeals in St. Louis came after Arkansas, Iowa, Kansas, Missouri, Nebraska, and South Carolina argued in a lawsuit that the loan relief program threatens their future tax revenues and the plan circumvents congressional authority.

“The injunction will remain in effect until further order of this court or the Supreme Court of the United States,” a three-judge panel of the appeals court said in its ruling.

A federal judge originally rejected the challenge by Nebraska, Missouri, Arkansas, Iowa, Kansas and South Carolina saying they raised “important and significant challenges to the debt relief plan,” but they lacked standing to bring the case.

The appeals court said Missouri had standing because the state had shown a likely injury from the program as a major loan servicer headquartered in the state would lose revenue under the plan.

“And since at least one party likely has standing, we need not address the standing of the other states,” the court said.

“Whatever the eventual outcome of this case, it will affect the finances of millions of Americans with student loan debt as well as those Americans who pay taxes to finance the government and indeed everyone who is affected by such far-reaching fiscal decisions.

“As such, we approach the motion before us with great care.”