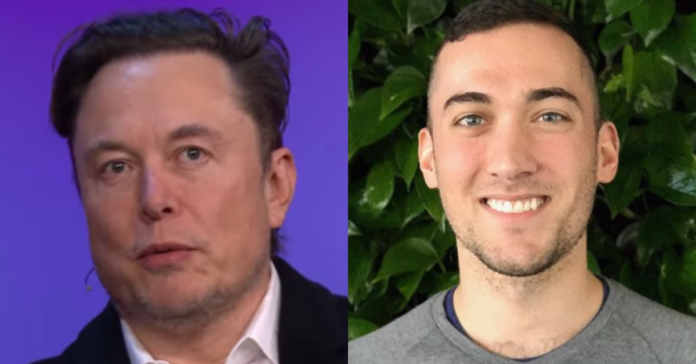 This came right after Musk ended remote work for Twitter employees and told them to tighten their belts as the company is in a tough spot financially. Musk said:

“Sorry that this is my first email to the whole company, but there is no way to sugarcoat the message. Without significant subscription revenue, there is a good chance Twitter will not survive the upcoming economic downturn. We need roughly half of our revenue to be subscription.”

Emily Horne said of Roth; “He’s worked incredibly hard under very challenging circumstances, including being personally targeted by some of the most vicious trolls who were active on the platform.

“He stayed through all of that because he believed so deeply in the work his team was doing to promote a public conversation and improve the health of that conversation.”

The FTC said it is “tracking recent developments at Twitter with deep concern.”

“No CEO or company is above the law, and companies must follow our consent decrees.

“Our revised consent order gives us new tools to ensure compliance, and we are prepared to use them.”

“Twitter will do whatever it takes to adhere to both the letter and spirit of the FTC consent decree.

“Anything you read to the contrary is absolutely false.

“The same goes for any other government regulatory matters where Twitter operates.”

In other tweets dating back to 2016 and 2017, Roth dubbed Senate Republican Leader Mitch McConnell a “personality-free bag of farts,” bragged about his $100 donation to then-Democratic presidential hopeful Hillary Clinton and snidely remarked of the middle of the country:

“I’m just saying, we fly over those states that voted for a racist tangerine for a reason.”

“While we cannot predict what might happen in the post-election period, I can imagine scenarios where ‘tough calls’ would have naturally made their way up to Yoel,” Perez told the Washington Post.

“Now of course it begs the question: Who has sufficient institutional knowledge at this critical time?”

Twitter’s head of trust and safety has resigned, an executive at the social media platform confirmed. Yoel Roth is among high-level leaders who have departed Twitter after billionaire Elon Musk took over and announced deep job cuts and other dire moves. https://t.co/2sBmiB1IGq