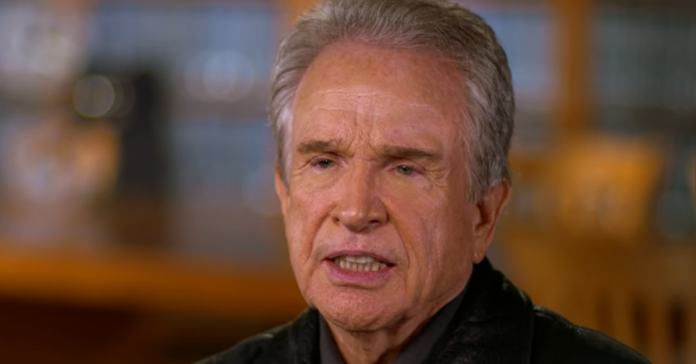 Hollywood star Warren Beatty got terrible news when his alleged past came back to haunt him and he was accused of sexually abusing a child in a new lawsuit against the 85-year-old actor.

According to court documents filed in the Los Angeles Superior Court, Beatty is being sued for allegedly sexually assaulting a minor in 1973 when she was 14 and he was 35. It was brought against Beatty but does not mention his name referring to him as a “renowned and well-known actor and producer who was nominated for an Academy Award in 1967 for his role as Clyde in Bonnie and Clyde.”

“Plaintiff was thrilled by the attention and invitation from defendant Doe,” the complaint says. “The teenage Plaintiff did as the movie star instructed her to, and called defendant Doe soon after their first meeting.”

“Due to defendant Doe’s stature, position of authority, predatory grooming and manipulation of Plaintiff, as well as Plaintiff’s young age, Plaintiff was initially thrilled that defendant Doe was interested in her, and believed she was involved in a romantic relationship with a movie star,” the complaint states.

Kristina Hirsch filed the lawsuit claiming she sustained physical, psychological, and emotional distress as a result of the trauma associated with the childhood sexual assault.

She is accusing Beatty of sexual battery, sexual assault, and sex with a minor.

“Plaintiff has suffered personal physical injury of sexual assault, and has and will continue to suffer, psychological, mental and emotional distress, and all associated economic injury,” the complaint says.

The lawsuit states that Beatty repeatedly paid her compliments before passing on his phone number and asked her to call him when she was close to his hotel.

It goes on to state that over the course of 1973, when Hirsch was 14 and 15, Beatty used his ‘position and status as a Hollywood movie star’ to coerce her into having sex with him.

Court documents filed on Monday at Los Angeles Superior Court do not directly name Beatty but make several clear references to him.

He is accused of summoning her to the hotel he was living, as well as taking her in his car, offering to help with homework and spoke to her about losing her virginity.

Paul Ryan Makes Move Against Trump After Midterms: “I think Donald Trump gives us problems politically, Trump's kind of a drag on our ticket”