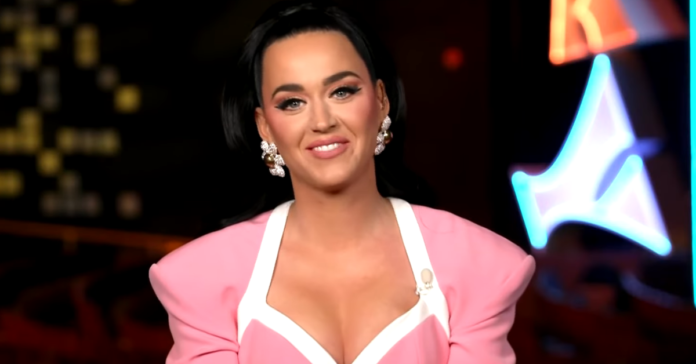 Pop music superstar Katy Perry reached her limit with the liberals who run California and voted for the ex-Republican conservative candidate for mayor of Los Angeles. She posted a picture on Instagram Monday showing her casting a ballot for Los Angeles mayoral candidate Rick Caruso.

“I am voting for a myriad of reasons (see the news) but in particular because Los Angeles is a hot mess atm. #letsgocaruso #yestomeasure28 #yestomeasure1 #doyoubutjustuseyourvoteok,” Perry wrote in a caption on the photo of her casting a ballot.

Caruso was a member of the Republican Party until 2019. He is a real-estate billionaire who has pledged to prioritize fighting homelessness and skyrocketing violent crime in Los Angeles. The current mayor, Democrat Eric Garcetti, is term-limited.

“Katy, thank you for your support. One day, I hope to be able to serve all Angelenos,” Caruso responded on Twitter.

“In that time I’ve seen what many residents here have seen, the city’s gradual decline into pain and utter disarray.

“If you live here, you know exactly what I’m talking about.

“But in this election, there’s too much to lose.

“If you’re an LA voter, I urge you to vote for @rickcarusola. He’s a builder.

Ted Cruz Fires Back At Attacker, Lands Knockout Blow: “I’m thankful the clown who threw his White Claw had a noodle for an arm”

Sarah Sanders Makes Strong Final Pitch To Voters: “Biden and his team have destroyed every single thing they have touched, Democrats have not given people in this country a reason to vote for them”