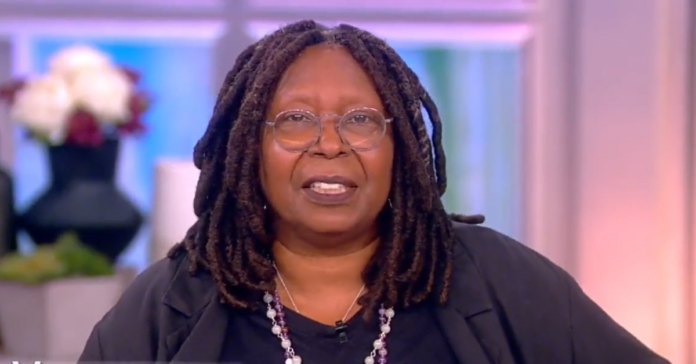 The View‘s Whoopi Goldberg followed through on her promise to leave Twitter and deleted her account today. She told The View’s audience before the move:

“I’m getting off today because I just feel like it’s so messy, and I’m tired of now having certain kinds of attitudes blocked now getting back on. So I’m gonna get out, and if it settles down enough and I feel more comfortable maybe I’ll come back. But as of tonight, I’m done with Twitter.”

Co-host Sara Haines said: “He originally said when he was going to buy it the first time, you know, he wanted to remove bots and anonymity, but the problem is I think it was short-sighted because this new charge for the blue verified I think is going to make it easier — you’re going to pay to get that, your verification?”

“People are going to be able to impersonate better.”

Sunny Hostin said of Twitter: “Elon Musk is turning it into something that it was never intended to be.”

Ana Navarro wants the feds to crack down on Twitter because of Elon Musk:

“All speech is not free speech,” Whoopi said later.

“So, everybody has to agree on that.” 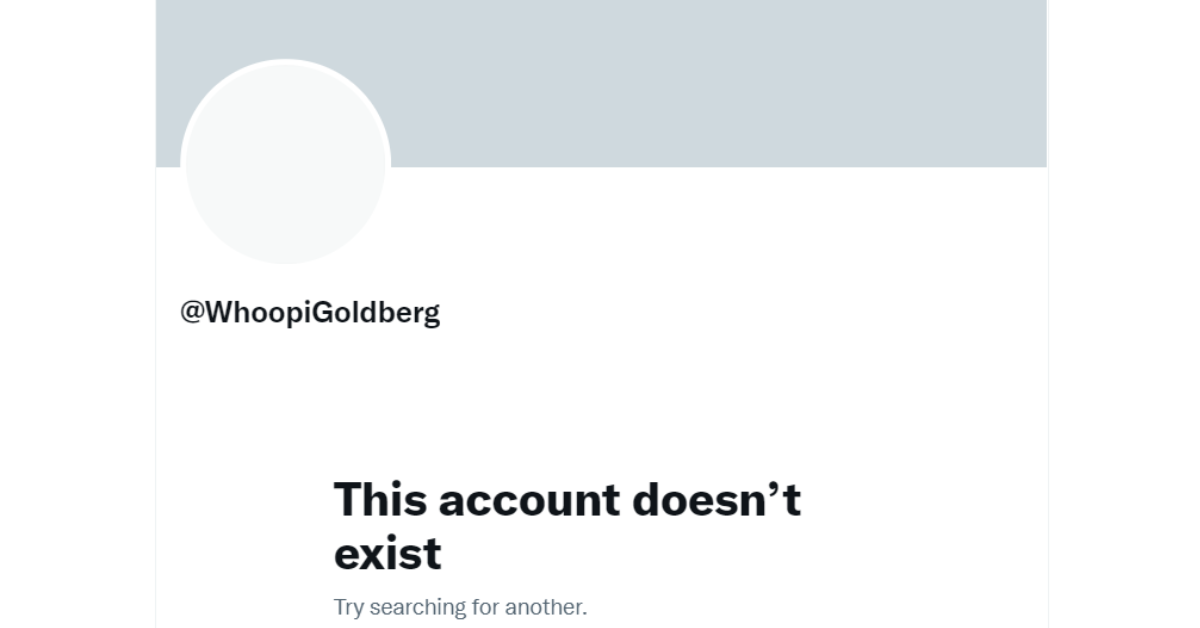 .@WhoopiGoldberg says on #TheView that “as of tonight,” she’s “done with Twitter.”

“I’m going to get out, and if it settles down and I feel more comfortable, maybe I’ll come back.” https://t.co/cVclFZQmjA pic.twitter.com/0Ih9fp9yHG

Racist Sunny Hostin claims Twitter has become a “hellscape” since Elon Musk took over. She touted how the Arab Spring once used Twitter. “Elon Musk [is] turning it into something that it was never intended to be.”Being elitist, she refuses to be part of a Twitter public square. pic.twitter.com/mxA0Gze7MY

Sunny demands people vote for Dems so the Senate can undo Section 230 so they crack down on Twitter and Elon Musk.
“All speech is not free speech,” Whoopi shrieks. “So, everybody has to agree on that!” pic.twitter.com/Zrk4VZfIKb