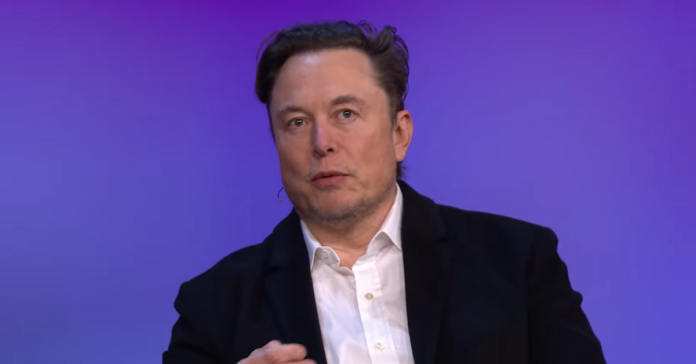 Elon Musk and the new leadership team at Twitter sent employees an email Thursday notifying them that the offices would be closed and layoffs would begin on Friday morning.

The email told everyone to go home and wait for an email today informing them if they still have a job. The cuts will affect roughly half of Twitter’s workforce, according to media reports. The email to staff said:

“In an effort to place Twitter on a healthy path, we will go through the difficult process of reducing our global workforce on Friday. We recognize that this will impact a number of individuals who have made valuable contributions to Twitter but this action is unfortunately necessary to ensure the company’s success moving forward.

“If you are in an office or on your way to an office, please return home,”

“We acknowledge this is an incredibly challenging experience to go through, whether or not you are impacted.”

Before the ink was dry on the layoff papers Musk was sued.

According to The Guardian:

Musk’s plans to cut up to 3,700 staff may hit a roadblock, however, after a lawsuit was filed in the US federal court in San Francisco seeking orders for Twitter to comply with the federal Worker Adjustment and Retraining Notification Act, which requires 60 days’ notice for mass sackings at large employers.

The lawsuit, brought on behalf of five Twitter employees so far, says one was fired on 1 November, while three were not informed at the time of filing but had been locked out of their email accounts.

The case cited a similar situation with sackings at Musk’s other company, Tesla, where the company sought to obtain full release from its obligations under the Warn Act by offering severance of one or two weeks’ pay instead.

“Plaintiffs here are reasonably concerned that, absent court intervention, Twitter will engage in similar behaviour and seek releases from laid-off employees without informing them of their rights or the pendency of this case,” the filing stated.

Twitter layoffs begin in 12 hours. They have so many employees folks just have to sit in front of their computers and wait. Building has been locked down. Badges have been disabled. pic.twitter.com/JQvIpIb2a8

Scoop: Twitter was just sued in a proposed class action for conducting a mass layoff without the required 60 day notice https://t.co/lMoxDMo7W1