Dem Congressman’s Aide Busted For Working on Behalf of Chinese Embassy, Gets Fired 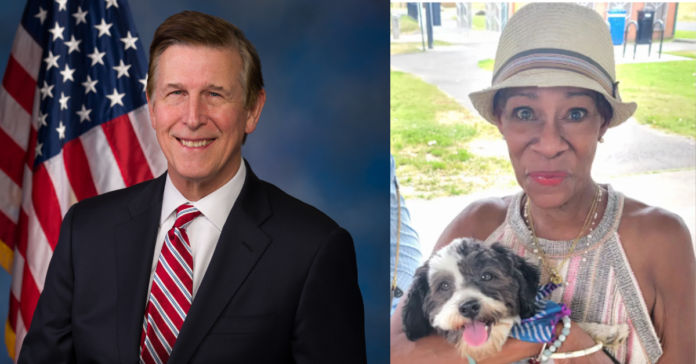 An aide to Democratic Rep. Don Beyer of Virginia has been fired for allegedly working with the Chinese Embassy to set up meetings with other Congressional offices.

Aaron Fritschner, Beyer’s deputy chief of staff, said: “Congressman Beyer was totally unaware of these activities prior to being contacted by the House Sergeant At Arms.

“As soon as he learned of them, he followed every directive he was given by security officials. The staffer in question is no longer employed by the office of Congressman Beyer.”

Beyer was “deeply upset” when he learned what his now-former staffer, was up to because he “has been an outspoken critic of China’s record on human rights — including their crackdown in Hong Kong and their oppression of the Muslim Uyghur population in Xinjiang — as well as an advocate for Tibet, and a vocal supporter of Taiwan” Fritschner said.

“While Congressman Beyer had no inkling of this staffer’s actions and acted promptly upon learning of them, he understands that his constituents may be shocked to learn of this, just as he was.

“He pledges to them that he will remain a fierce critic of China’s record, continue to oppose the CCP’s totalitarian repression of its citizens, and hold himself and his staff to the highest professional and ethical standards.”

One congressional aide said of Hamlett, a 34-year veteran of Capitol Hill:

“So she comes to my office and asks that we step out into the hallway, and she says she is friends with the Chinese embassy and that they have been trying to get in contact with me.”

According to The National Review:

But when the aide showed up for the meeting in June, Hamlett didn’t participate in the discussion.

In fact, she sat at a different table with a female embassy staff member, NR was told.

The aide then had a one-on-one discussion with a male embassy staffer, who was “talking about one of my boss’s bills. They do not like it.”

In recent weeks, NR has learned, Hamlett had also attempted to schedule a separate meeting between a Republican aide and a Chinese diplomat after that aide had, likewise, ignored emails from Chinese embassy staff.

She introduced herself in a message sent from an official House of Representatives email account.

“I have worked on The Hill for nearly 34 yrs. and worked 5 of those years as Deputy Scheduler to the late Senator Arlen Specter,” she wrote, inviting the staffer to a lunch meeting.

“I would like to introduce you to some friends of mine that work at the Chinese Embassy who would like to meet you and have a chat,” the email continued.