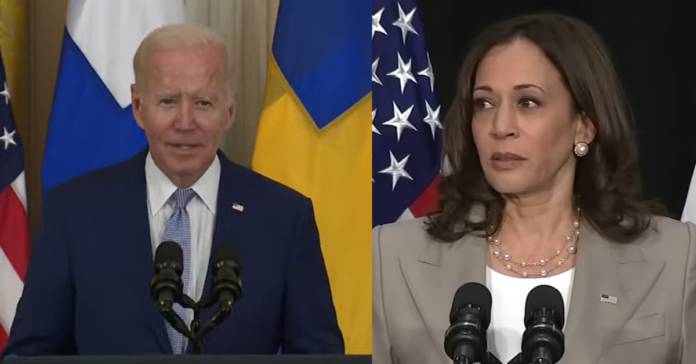 The pro-labor union Biden administration gave up the game and abolished the labor organization that represents thousands of employees at U.S. Immigration and Customs Enforcement.

The Federal Labor Relations Authority’s decision ends the National ICE Council and leaves its 7,600 members, who are mostly deportation officers, without a collective bargaining agreement or union representation according to irate members.

“Based on AFGE’s disclaimer of interest, I find that it is appropriate to revoke the certification for the unit of non-professional employees,” Ms. Bartlett wrote in her decision.

Chris Crane, president of the council, said the government colluded with AFGE to silence the organization.

“There is no doubt that ICE and DHS leadership worked in unison with corrupt union bosses to make this happen.

“Without a union, it’s doubtful those whistleblowers will have jobs much longer.

“We did what we were supposed to do.

“We reported to the Department of Labor that union bosses at AFGE were allegedly spending dues money on prostitutes and strippers, sexually assaulting their own employees, engaging in payoffs and coverups, and other unlawful and egregious acts.

“It was supposed to be investigated.

“We were supposed to be protected.

“Federal employees must be alerted immediately that they have no protection from corrupt unions when reporting allegations to the Department of Labor.

“This can’t happen again,” he said.

“It is clear that the AFGE Council 118 remains steadfast in their desire to no longer be a part of AFGE or the broader labor movement.

“As a result, we have made the difficult decision to disclaim interest in this unit. While we had hoped to avoid this outcome, today’s action begins the process of granting Council 118’s request.”