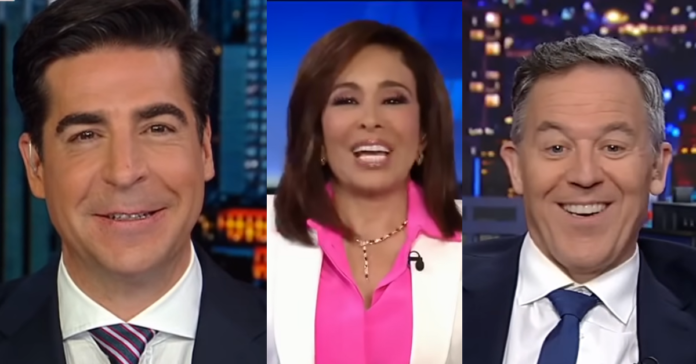 When former President Donald Trump is making headlines cable television ratings skyrocket. It has been this way for years, going back to the tabloid wars in New York City because Trump sells.

After the FBI made what appears to be an ill-fated and ill-conceived raid on Trump’s Florida club Mar a Lago, MSNBC saw its highest-rated prime time since February 2021.

Trump nemesis Joe Scarborough had a great Tuesday on his MSNBC show Morning Joe pulling in over a million viewers across its 4 hours.

Fox News continued to dominate however beating both MSNBC and CNN combined in total viewers and the key 25-54 age demographic for Tuesday.

And The Five brought in a staggering 4.05 million total viewers to win the day.

Mulitple media outlets have sued to see the warrant the FBI used to search Trump;s home.

Judicial Watch announced today that it has filed a motion asking the U.S. District Court for the Southern District of Florida to unseal as soon as possible the search warrant materials used by the FBI to raid President Trump’s Mar-a-Lago home in Florida (U.S. v. Sealed Search Warrant (Case No. 9:22-mj-08332)).

In its motion Judicial Watch states:

Judicial Watch is investigating the potential politicization of the Federal Bureau of Investigation and the U.S. Department of Justice and whether the FBI and the Justice Department are abusing their law enforcement powers to harass a likely future political opponent of President Biden.

The public has an urgent and substantial interest in understanding the predicate for the execution of the unprecedented search warrant of the private residence of a former president and likely future political opponent….

[N]o official explanation or information has been released about the search. As of the filing of this motion, the public record consists solely of speculation and inuendo.

In short, the historical presumption of access to warrant materials vastly outweighs any interest the government may have in keeping the materials under se

Alan Dershowitz Accuses Dems of Scheming to Stop Trump From Running: “Americans don’t want a different rule for Hillary Clinton and Sandy Berger on the one hand, and President Trump on the other hand”