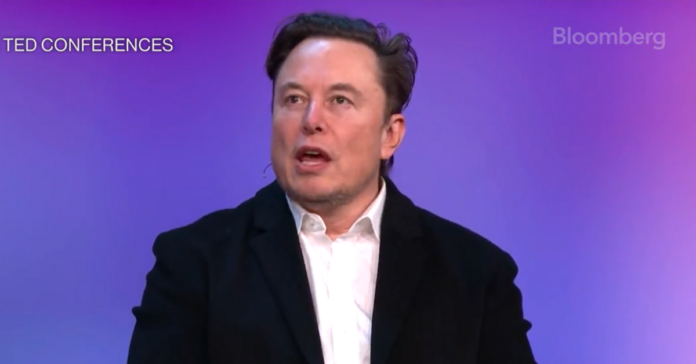 Twitter s re-examining Elon Musk’s $43 billion takeover offer after the Tesla CEO arranged enough financing for the bid according to a new report from The Wall Street Journal. The paper claims this could be a sign that the Twitter Board is ‘more receptive to a deal.’

The Twitter Board prepared a poison pill to block Musk from gaining control of the company. Musk hinted that he had a ‘Plan B’ to deal with that. The Journal reported:

“Twitter had been expected to rebuff the offer, which Mr. Musk made earlier this month without saying how he would pay for it. But after he disclosed last week that he now has $46.5 billion in financing, Twitter is taking a fresh look at the offer and is more likely than before to seek to negotiate, people familiar with the matter said. The situation is fast-moving and it is still far from guaranteed Twitter will do so.”

Musk earlier tweeted ‘Moving on” which many interpreted to mean his bid for Twitter was over. He then clarified that he was “making fun of Gates for shorting Tesla while claiming to support climate change action.”

Musk was mocking Gates all over Twitter in the past few days.

“So apparently Bill Gates hit up @elonmusk to discuss “philanthropy on climate change” but Elon asked if he still had a half billion dollar short position on $TSLA. Bill said he hasn’t closed it out, so Elon told him to get lost. No idea if this is true lol.”

And Musk actually responded to the guy by saying:

“Yeah, but I didn’t leak it to NYT. They must have got it through friends of friends.

“I heard from multiple people at TED that Gates still had half billion short against Tesla, which is why I asked him, so it’s not exactly top secret.

Here is the text exchange:

Musk: Do you still have a half billion dollar short position against Tesla?

Gates: Sorry to say I haven’t closed it out. I would like to discuss philanthropy possibilities.

Musk: Sorry but I cannot take your philanthropy on climate change seriously when you have a massive short position against Tesla, the company doing the most to solve climate change.

Twitter is expected to weigh in on Elon Musk’s bid when it reports first-quarter earnings Thursday, if not sooner https://t.co/QpLAOwpd22

in case u need to lose a boner fast pic.twitter.com/fcHiaXKCJi