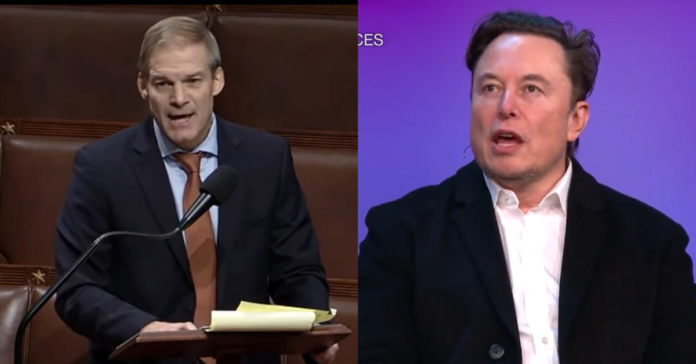 A group of 18 House Republicans put Twitter’s board on notice telling them to preserve all records related to Elon Musk’s offer to buy the company. Republicans on the House Judiciary Committee wrote a letter to Twitter Board Chairman Bret Taylor to preserve any messages from official or personal accounts, including through encryption software, about Musk’s offer.

The letter said: “As Congress continues to examine Big Tech and how to best protect Americans’ free speech rights, this letter serves as a formal request that you preserve all records and materials relating to Musk’s offer to purchase Twitter, including Twitter’s consideration and response to this offer, and Twitter’s evaluation of its shareholder interests with respect to Musk’s offer.

“You should construe this preservation notice as an instruction to take all reasonable steps to prevent the destruction or alteration, whether intentionally or negligently, of all documents, communications, and other information, including electronic information and metadata, that is or may be potentially responsive to this congressional inquiry.

“Decisions regarding Twitter’s future governance will undoubtedly be consequential for public discourse in the United States and could give rise to renewed efforts to legislate in furtherance of preserving free expression online.

“Among other things, the Board’s reactions to Elon Musk’s offer to purchase Twitter, and outsider opposition to Musk’s role in Twitter’s future are concerning.

“Free speech online is under attack by Big Tech. In particular, Twitter has increasingly engaged in “heavy-handed censorship . . . to silence prominent voices . . . and stifle views that disagree with the prevailing progressive consensus.”

“These harms follow from how Twitter and other social media companies increasingly function as the“de facto public town square” for the American people.

“Decisions regarding Twitter’s future governance will undoubtedly be consequential for public discourse in the United States and could give rise to renewed efforts to legislate in furtherance of preserving free expression online.

“Among other things, theBoard’sreactions to ElonMusk’s offer to purchase Twitter, and outsider opposition to Musk’s role in Twitter’sfuture are concerning.

“Twitter’s Board Members have fiduciary duties to the company shareholders.

These duties apply despite how many corporations’ leaders increasingly pursue progressive policy goals divorced from shareholder interests,” the letter said.

Nancy Pelosi Talks About Trump Speech, Calls Herself A Hero: “You Tear Up A Speech, You’re A Hero”