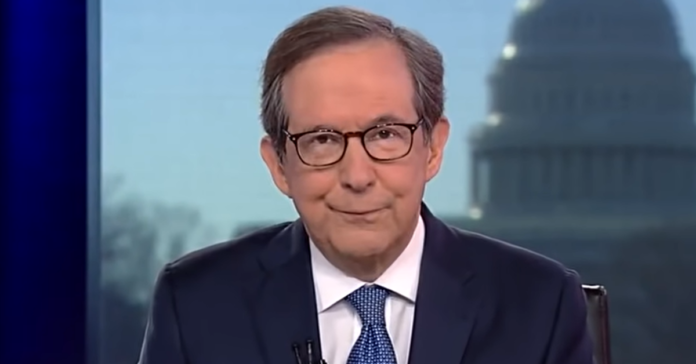 Warner Bros. Discovery, the new owners of CNN, is shutting down CNN+ as of April 30 according to company executives in a humiliating fall from grace for the failing network.

This is the company’s first significant move since completing the merger of WarnerMedia and Discovery less than two weeks ago and the experts expect more heads to roll. CNN host Brian Stelter’s days are reportedly numbered and Jim Acosta is said to be nervous after the new owners said they will take the network in a less partisan direction.

There has been no word on what will happen to the talent hired specifically for CNN+, like former Fox News anchor Chris Wallace, though reports claim he wants Chris Cuomo’s old spot and he was threatening to leave if he didn’t get it.

Chris Licht, the incoming CEO of CNN, said in a statement:

“This decision is in line with WBD’s broader direct-to-consumer strategy in a complex streaming market, consumers want simplicity and an all-in service, which provides a better experience and more value than stand-alone offerings.

“As we become Warner Bros. Discovery, CNN will be strongest as part of WBD’s streaming strategy which envisions news as an important part of a compelling broader offering along with sports, entertainment, and nonfiction content.

“We have therefore made the decision to cease operations of CNN+ and focus our investment on CNN’s core news-gathering operations and in further building CNN Digital.

“This is not a decision about quality; we appreciate all of the work, ambition and creativity that went into building CNN+, an organization with terrific talent and compelling programming. But our customers and CNN will be best served with a simpler streaming choice.”

“Consumers are the center of our strategy,’’ WB Discovery’s streaming chief JB Perrette said in a statement.

“In a complex streaming market, consumers want simplicity and an all-in service which provides a better experience and more value than stand-alone offerings, and, for the company, a more sustainable business model to drive our future investments in great journalism and storytelling.

“We have very exciting opportunities ahead in the streaming space and CNN, one of the world’s premier reputational assets, will play an important role there.’’

CNN+, the streaming service that was hyped as one of the most significant developments in the history of CNN, will shut down on April 30, just one month after it launched.

The decision was made by new management after CNN’s former parent company, WarnerMedia, merged with Discovery to form Warner Bros. Discovery.

David Zaslav, the chief executive of Warner Bros. Discovery, has said that he wants to house all of the company’s brands under one streaming service. Some CNN+ programming may eventually live on through that service.

Hundreds of CNN+ staffers were notified of the decision in a meeting on Thursday afternoon.

If your organization would like a chance to benefit from their talents, my DMs are open

This is *my* job for the foreseeable future

CNN+ is being shut down after losing hundreds of millions of dollars in less than a month because no one signed up. In one of the most disastrous media moves of all time, it turns out America wasn’t clamoring for more of Rex Chapman & Jemele Hill. https://t.co/bfT04qikTP

CNN Deals Crushing Blow To Chris Wallace, Shuts Down CNN Plus One Month After Launch