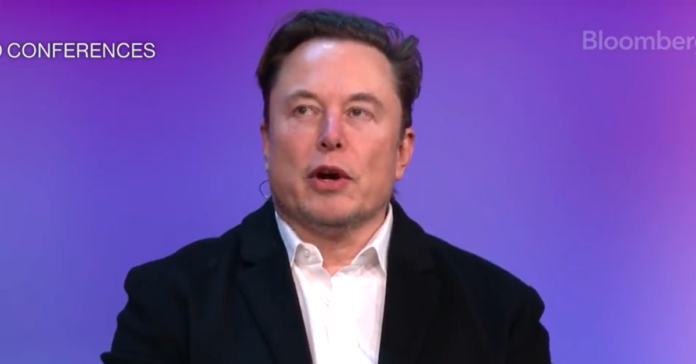 Tesla CEO Elon Musk turned the heat up on the Twitter Board after they refused his $40 billion all-cash offer for the company warning them if he is successful in his bid they will be out a lot of money.

Gary Black, the Managing Partner of The Future Fund, said: “The $TWTR board’s interests aren’t aligned with TWTR shareholders. The board serves to represent shareholders. If they refuse to act in the best interest of SHs, they should be removed and replaced by new board members who understand their fiduciary obligations.

“Let me point out something obvious: If @elonmusk takes $TWTR private, the TWTR board members don’t have jobs any more, which pays them $250K-$300K per year for what is a nice part-time job. That could explain a lot.

Musk responded with a warning and a reminder there may be more at play here than meets the eye:

“Board salary will be $0 if my bid succeeds, so that’s ~$3M/year saved right there.”

“The wrong partner on your board can literally make a billion dollars in value evaporate. It is not the sole reason behind every startup failure, but it is the true story a surprising percentage of the time.”

“Good boards don’t create good companies, but a bad board will kill a company every time.”

“Big facts. If look into the history of[the Twitter board, it’s intriguing as I was a witness on its early beginnings, mired in plots and coups, and particularly amongst Twitter’s founding members.

“It’s consistently been the dysfunction of the company.”

Board salary will be $0 if my bid succeeds, so that’s ~$3M/year saved right there

it’s consistently been the dysfunction of the company

Why, thank you, sir! https://t.co/tealJWLSdP

[VIDEO] Is Donna Brazile Smoking Crack With Hunter? She Thinks Dems Are "Roaring Back" in 2022

Megyn Kelly Takes Swipe At Chris Wallace: “He was in last place every week, every year, every month, he was always in last and they still paid him”