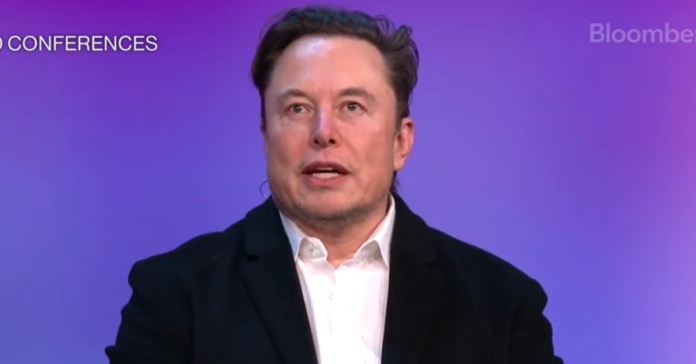 Elon Musk said he had a Plan B to deal with Twitter if they spurned his offer. Twitter adopted a poison pill to try to block Musk and the New York Post is reporting Musk’s Plan B may be to gather investors to partner on his bid for Twitter.

Sources told the Post the new plan with partners could be announced in days. Musk could raise his offer price to further squeeze the board or he and his partners could individually buy just under 15% of the stock to avoid triggering the poison pill until the group has control of the company.

When they have control they have options like firing management and running the company or moving to take the social media platform private. Either way “this is not over” a source close to the situation told the Post.

The Twitter board unanimously approved the move today “following an unsolicited, non-binding proposal to acquire Twitter,” the company said in a statement. Twitter issued a statement that said:

“Twitter, Inc. (NYSE: TWTR) today announced that its Board of Directors has unanimously adopted a limited duration shareholder rights plan (the “Rights Plan”). The Board adopted the Rights Plan following an unsolicited, non-binding proposal to acquire Twitter.

“The Rights Plan is intended to enable all shareholders to realize the full value of their investment in Twitter.

“The Rights Plan will reduce the likelihood that any entity, person or group gains control of Twitter through open market accumulation without paying all shareholders an appropriate control premium or without providing the Board sufficient time to make informed judgments and take actions that are in the best interests of shareholders.

“The Rights Plan does not prevent the Board from engaging with parties or accepting an acquisition proposal if the Board believes that it is in the best interests of Twitter and its shareholders.

“The Rights Plan is similar to other plans adopted by publicly held companies in comparable circumstances.

“Under the Rights Plan, the rights will become exercisable if an entity, person or group acquires beneficial ownership of 15% or more of Twitter’s outstanding common stock in a transaction not approved by the Board.

“In the event that the rights become exercisable due to the triggering ownership threshold being crossed, each right will entitle its holder (other than the person, entity or group triggering the Rights Plan, whose rights will become void and will not be exercisable) to purchase, at the then-current exercise price, additional shares of common stock having a then-current market value of twice the exercise price of the right.

Here is our press release on today’s announcement: https://t.co/32UzyhL2oy