The pompous diva who sits around his studio with his manicured nails and fancy suits mocking Trump supporters is now a “war correspondent” for CNN, and he couldn’t look goofier if he tried.

Now, we all know CNN has new owners who want to shed the “fake news” reputation they’ve earned over the past 6 years, and get back to their “serious reporting” days back when Ted Turner was running the show.

You’ll recall, CNN was the “go-to” guys for war coverage back in the George HW Bush days.

MORE NEWS: [VIDEO] Well, Now We Know Why Bill Gates Wants Everyone Eating Synthetic Meat…And It’s Not For The “Environment”

Well, it looks like they’re trying to rekindle those fires, and it’s awkward as all hell.

Why on earth would they send diva Don Lemon, of all people, over to Ukraine is the first question any normal person would ask… He’s a clown. That’s like sending Brian Stelter over there in a Mr. Potato Head costume.

It doesn’t make any sense.

And he looks positively goofy… like a kid dressing up in Dad’s old war helmet.

You can watch the video below (I cued it up for you. Don shows up around the :53 second mark):

“He is an idiot no matter where he is.”

“Don Lemon in a combat zone is a fish out of water. This looks and feels really awkward”

“He looks like Dukakis with his helmet on there. So cute…” 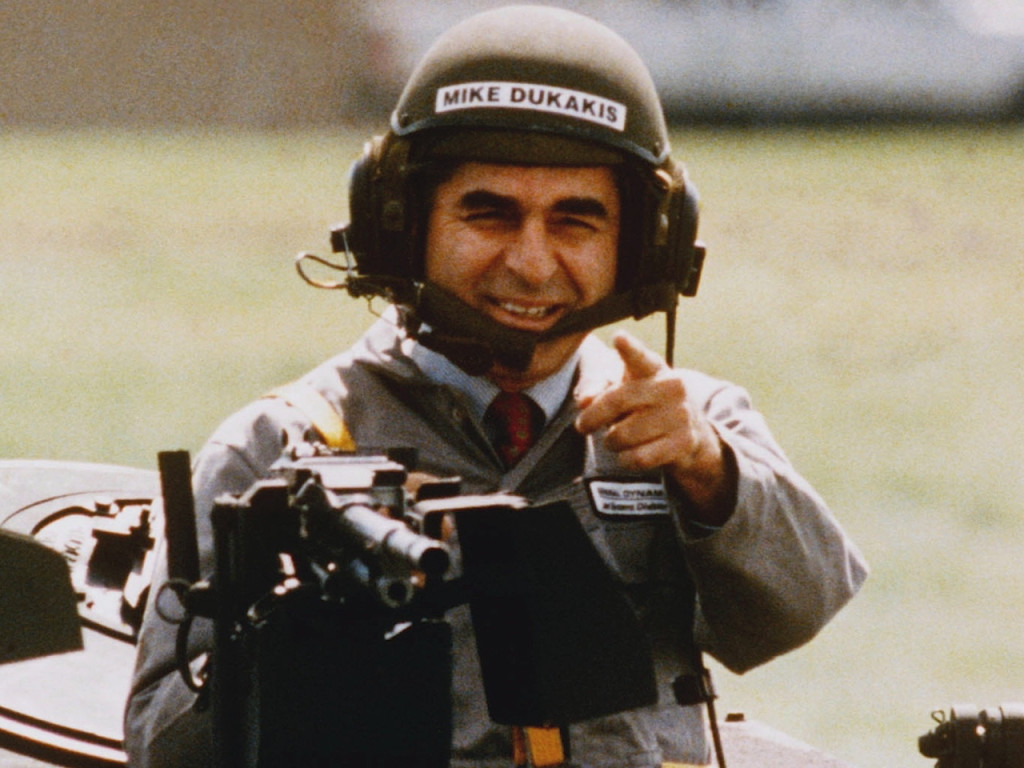 “CNN should sent Jussie Smollett, too!”

“Ok,,,who really believes he isn’t on a movie set? With CNN’s history? Ain’t even falling for it.”

“He’s scrambling to remain relevant, while CNN Management contemplates giving him THE HOOK!”

“Not a bad idea though, to send him to a war zone”

“It’s so dangerous there they send their “top” anchors… lol”

“The only person in the video with a kevlar helmet and a bullet proof vest with a “press: sign as big as a billboard hanging on to the “stay out” tape. Was probably told to report from Ukraine from the new management or hit the road. Idiot in the states and even a bigger idiot in Ukraine.”

Well, if CNN’s answer to cleaning up their image, is trying to turn Don Lemon into a “serious reporter,” they’re in really big trouble.