Watch as California Rep and House Intelligence Committee chair make the absurd claim that the GOP can’t be the ‘anti-truth cult’ around former President Trump if they want any future in American politics.

There is of course just one big problem with Rep. Adam Schiff’s claim, per Rasmussen Reports:

A new Heartland Institute and Rasmussen Reports national telephone and online survey finds that, if the election were held today, just 40% of Likely U.S. Voters would vote to reelect Biden, while 46% would vote for Trump. Another 10% would choose some other candidate in a Biden-Trump rematch. (To see survey question wording, click here.)

Trump would get 81% support from GOP voters and Biden would get 75% of Democrats if the election were held today. Among voters not affiliated with either major party, however, Trump would win by a 16-point margin, with 45% to Biden’s 29% of the vote.

“Less than one year into his presidency, 52 percent of likely voters have an unfavorable impression of President Joe Biden. This is astounding, given the fact that the mainstream has given Biden the benefit of the doubt so often and glossed over his administration’s utter failures concerning the pandemic, inflation, foreign policy, et cetera” said Chris Talgo, senior editor and research fellow at The Heartland Institute.

So the truth is people like Rep. Adam Schiff are actually quite scared of former President Donald Trump, which is why they’re still doing everything they can to try and stop him.

Democrats and their media allies made a huge bet on Trump hate and it looks like in the end they will lose that bet.

MITCHELL: “And we’re hearing something very different from another Republican, Republican Senator Mike Rounds, saying that his party should tell the truth about the 2020 election after he was attacked by former President Trump in recent days. Take a listen to Senator rounds’ comments.”

ROUNDS: “I think as Republicans, we owe it to tell the truth. And I think integrity matters. And so, in my opinion, if we want to keep the confidence of our supporters and our voters, then we have to be honest with them.”

MITCHELL: “And the less than a minute that we have left, can you respond to that?” 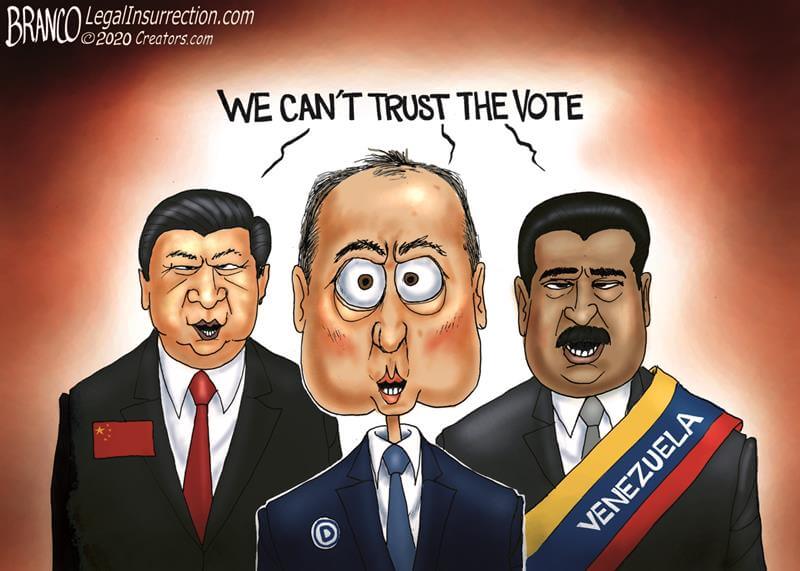 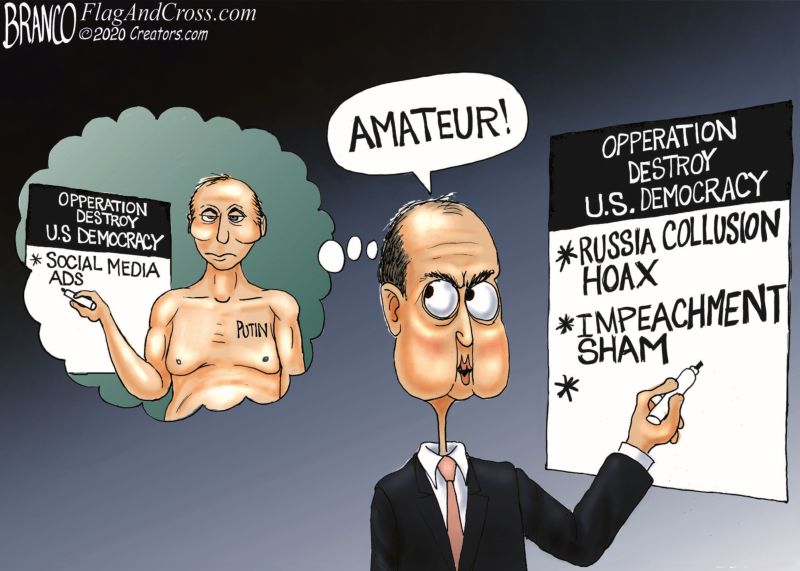 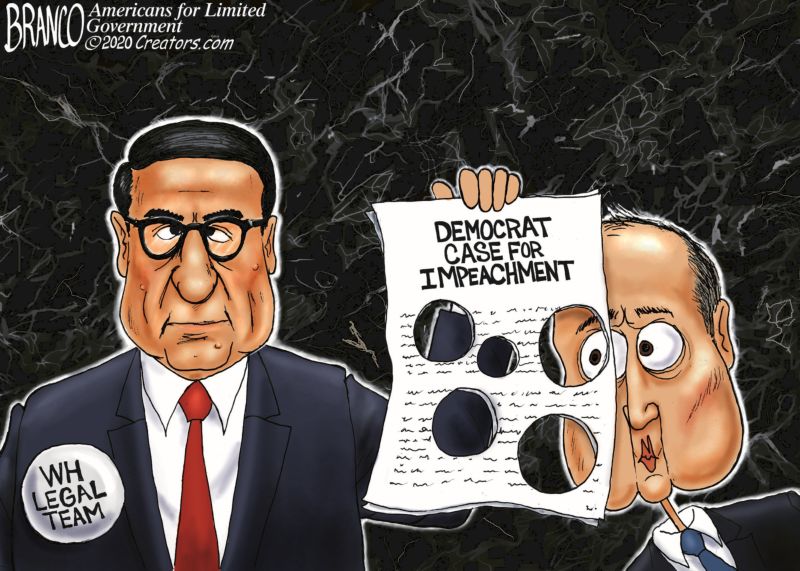 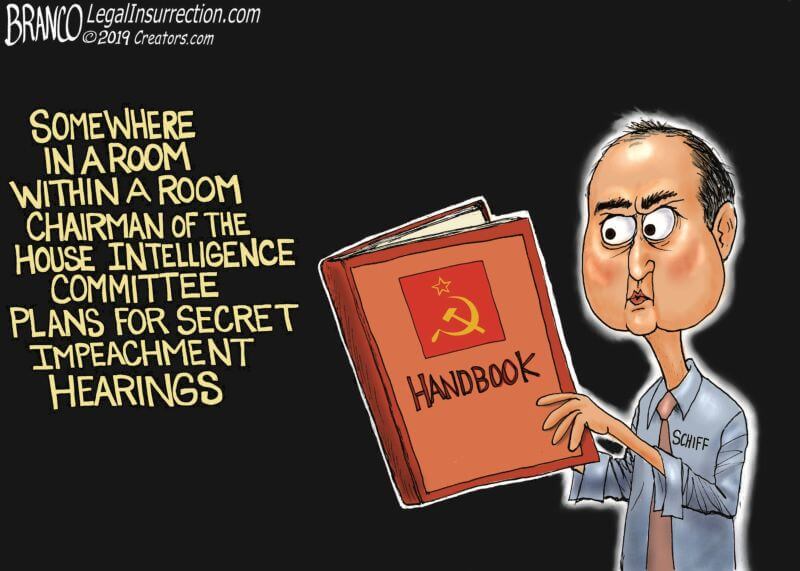 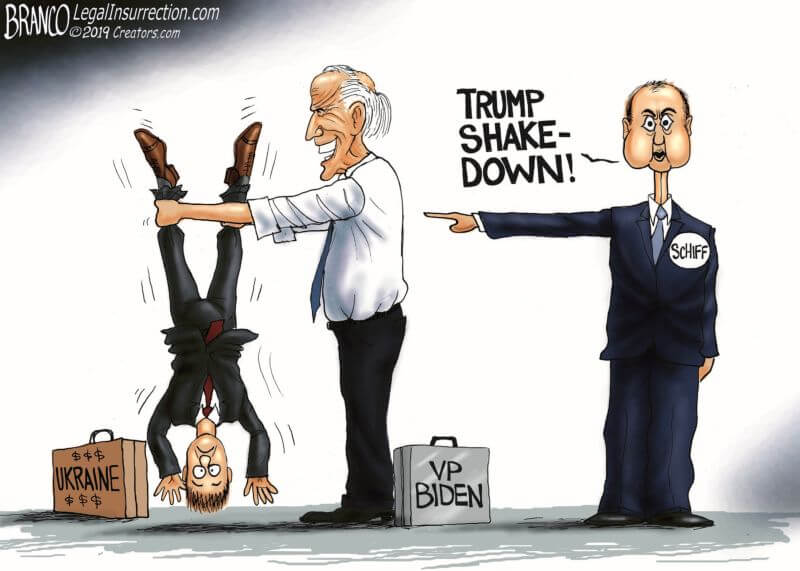