Fauci is a piece of work and one of the things former President Donald Trump did wrong during his time in office was not firing that cretin long ago.

His disrespect to Senators questioning him is unmatched for a civil servant and he should be ashamed of himself and fired immediately.

Senator Marshal was not the only target of Fauci’s disrespect and hubris. He also took on Senator Rand Paul and got his butt whooped, as the New York Post reports:

Dr. Anthony Fauci repeatedly lashed out at Republican senators during a bad-tempered Senate hearing Tuesday, accusing Sen. Rand Paul of Kentucky of fueling threats against the White House chief medical adviser and his family before referring to Sen. Roger Marshall of Kansas as a “moron” on a hot mic.

Fauci and Paul have repeatedly clashed during Senate hearings in recent months and engaged in yet another verbal throwdown before the Senate Health, Education, Labor and Pensions Committee.

At one point, Fauci accused Paul of claiming he was “responsible for the death of 4 to 5 million people, which is really irresponsible.”

Earlier in their exchange, Paul pressed Fauci on why he would “claim unilaterally” that any criticism of him is a “criticism of science itself,” calling the idea “quite dangerous.”

The heated exchange began when Sen. Rand Paul pressed Dr. Anthony Fauci on why he claimed that criticisms against him were criticisms of science itself.

“A planner who believes he is the science leads to an arrogance that justifies in his mind using government resources to smear and to destroy the reputations of other scientists who disagree with them,” said Paul, who accused Fauci and then-National Institutes of Health Director Francis Collins of unfairly maligning the authors of the anti-lockdown Great Barrington Declaration in late 2020.

“This is not only antithetical to the scientific method, it’s cheap politics and it’s reprehensible,” Paul said. “Dr. Fauci, do you really think it’s appropriate to use your $420,000 salary to attack scientists that disagree with you?”

“No, I think in usual fashion, Senator, you are distorting everything about me,” Fauci pushed back.

In a sane world Anthony Fauci would be fired immediately for his job performance and for the disrespect he showed the two Senators.

Sadly we don’t live in a sane world at the moment and Fauci will probably get lauded for his performance over at the Biden White House. 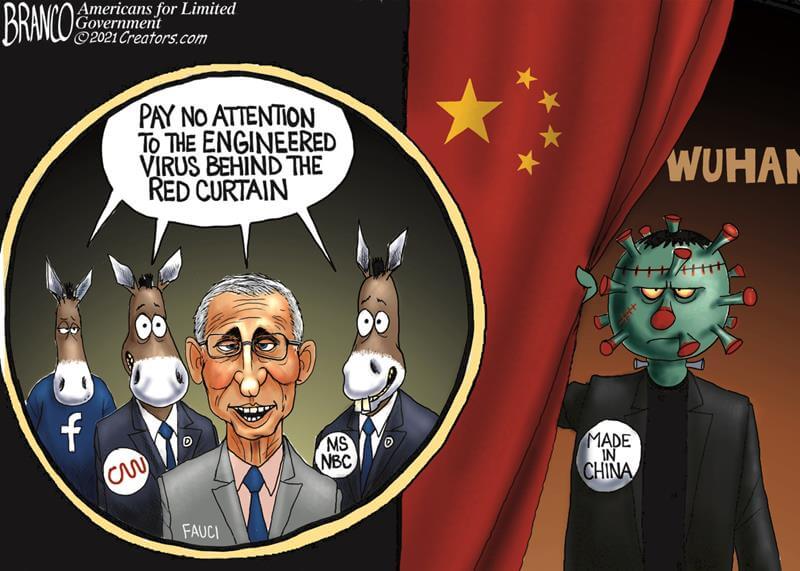 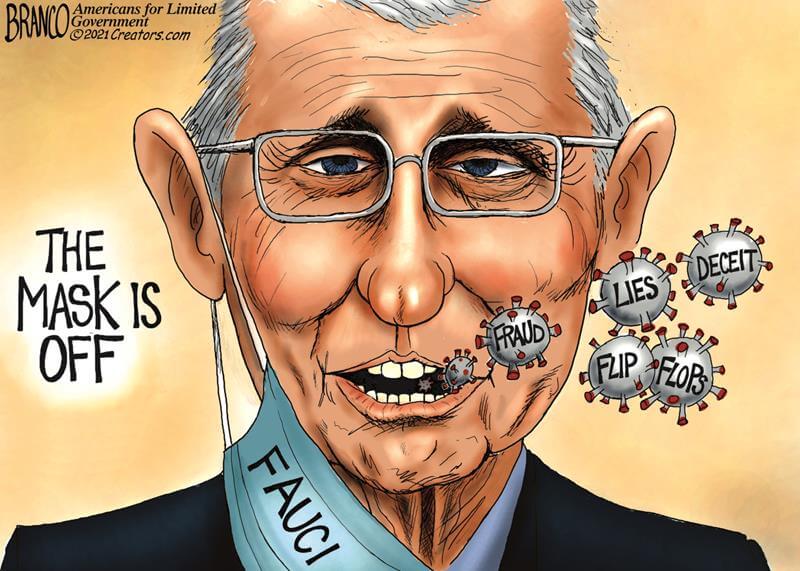 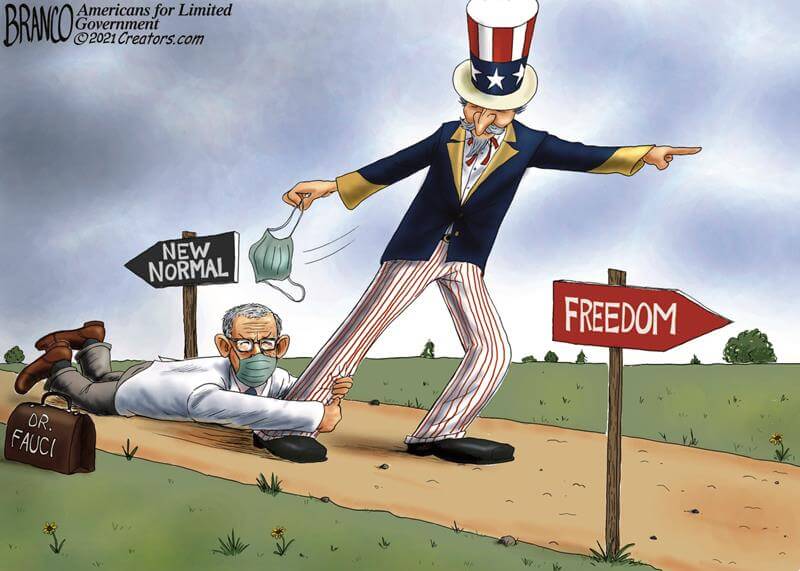 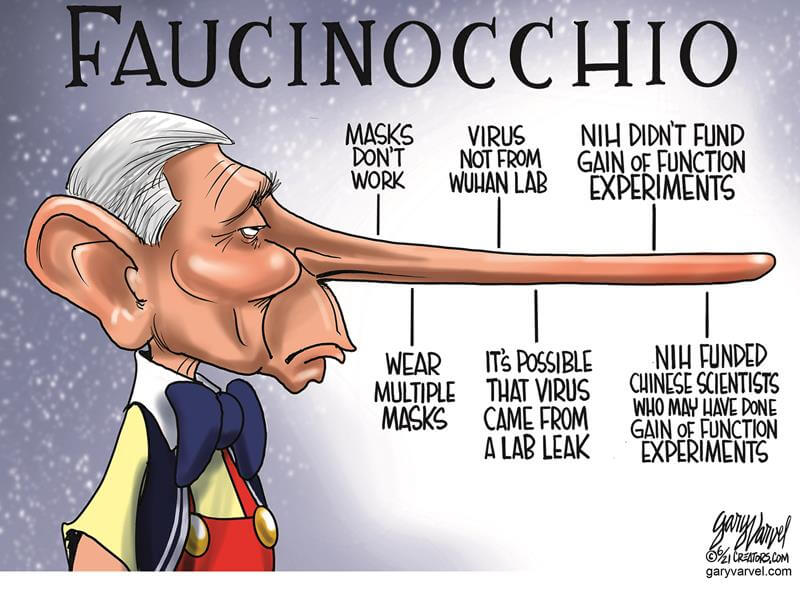 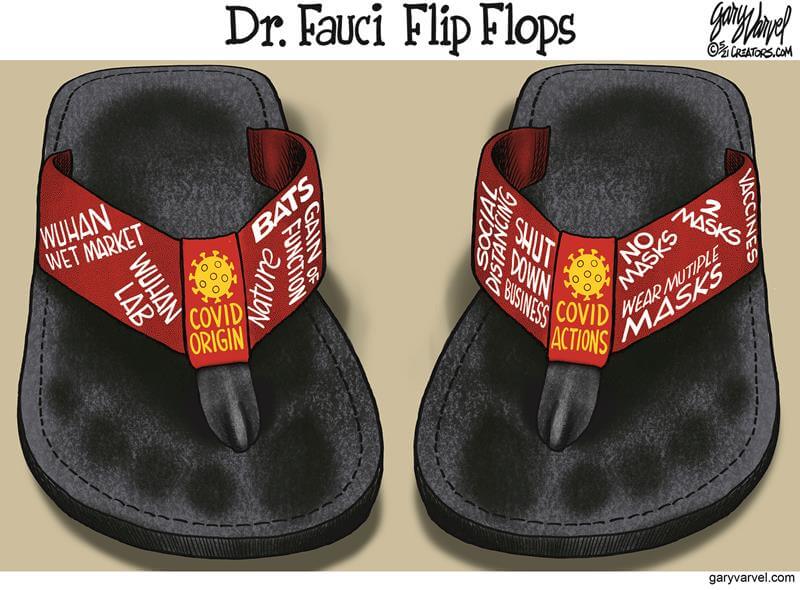 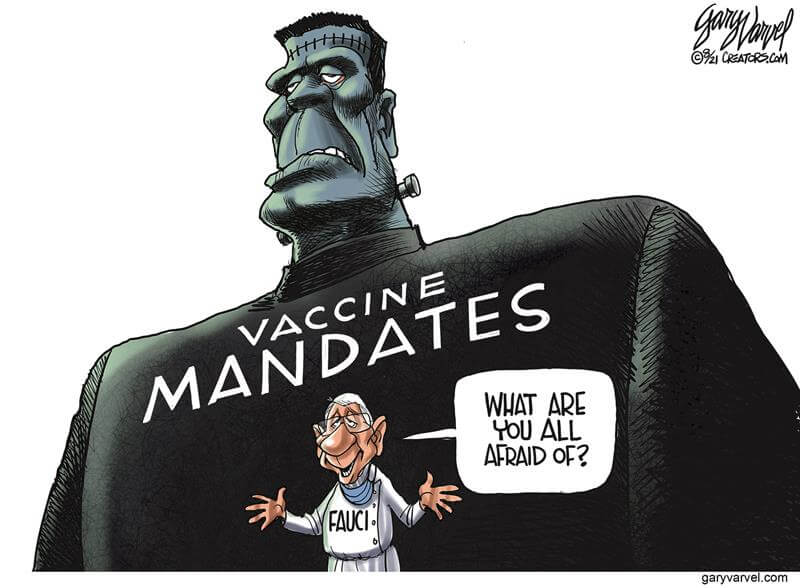 After D.C. Swamp Gets $6T For Relief Funds – Pelosi And Biden Claim They’re Going To Need A Lot More